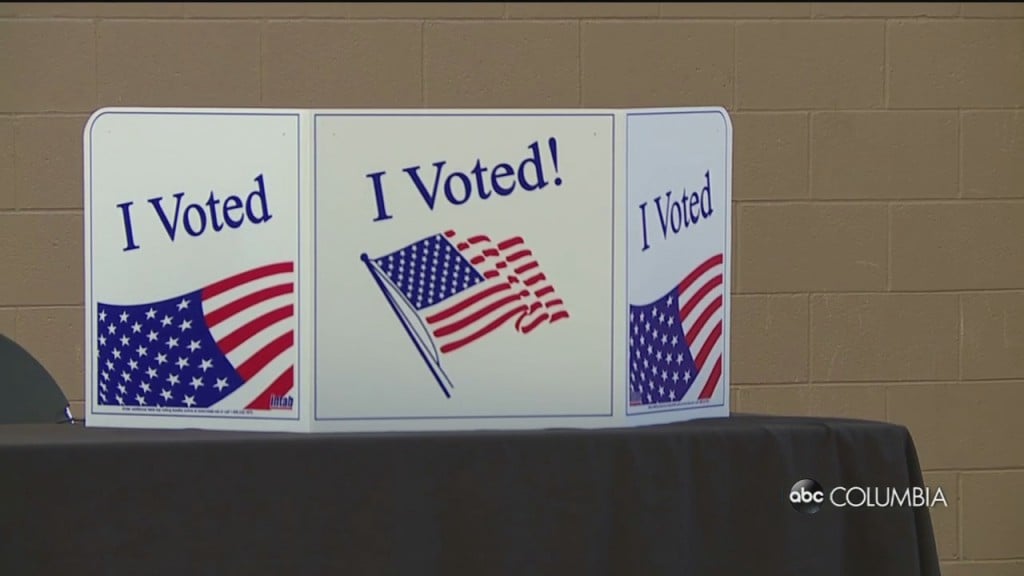 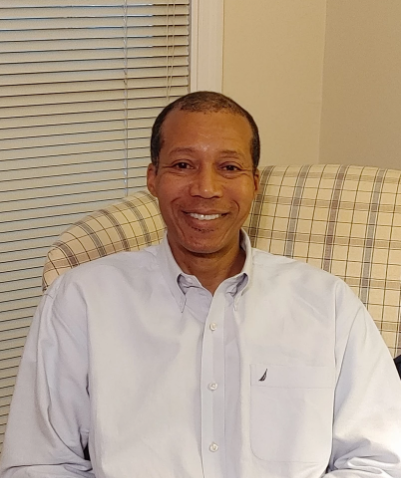 The town of Pine Ridge has elected Mayor Pro Tem Daniel Davis as the new Mayor after a close race this week. 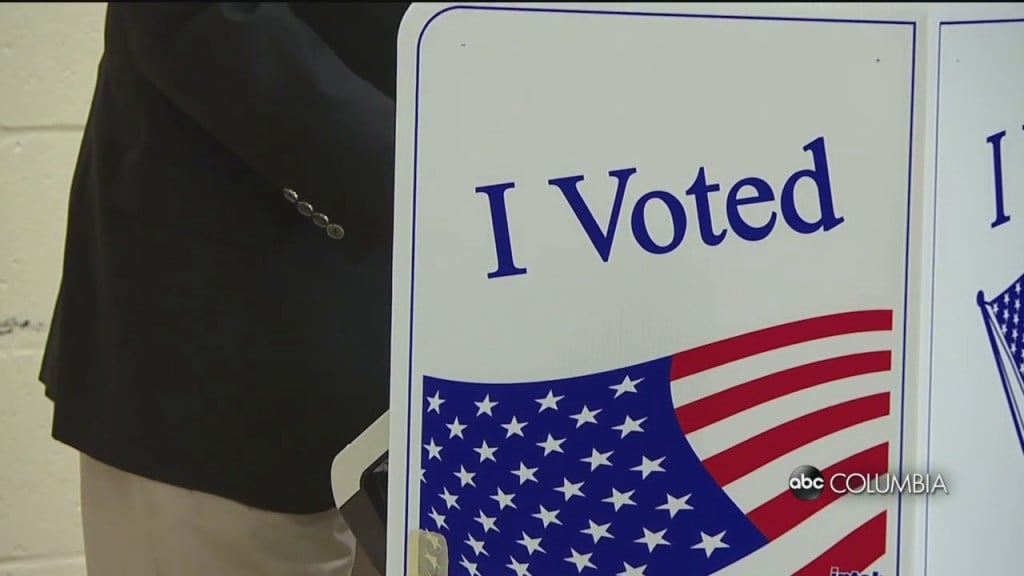 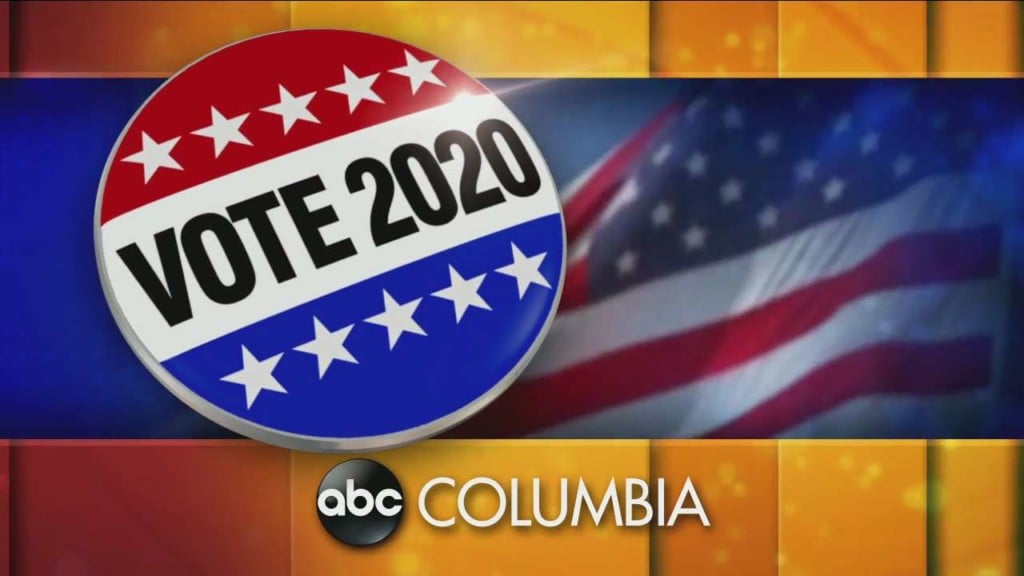 Here is a look at the unofficial results of the South Carolina Primary Run-off Election: per the SC Voters Election Commission. 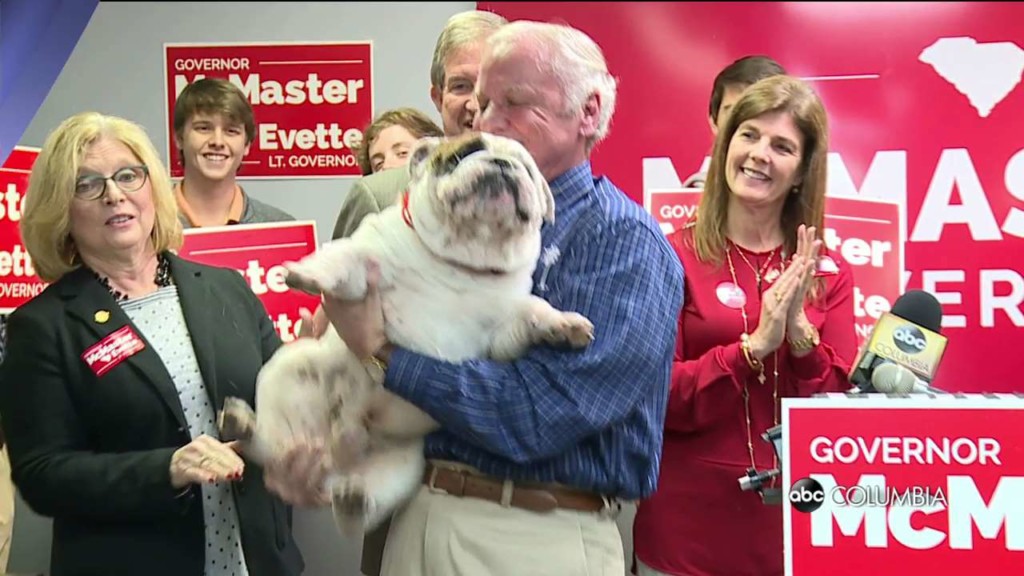 Governor Henry McMaster and his running mate, Pamela Evette, began a whirlwind tour of the state at his campaign headquarters in Columbia on Monday. 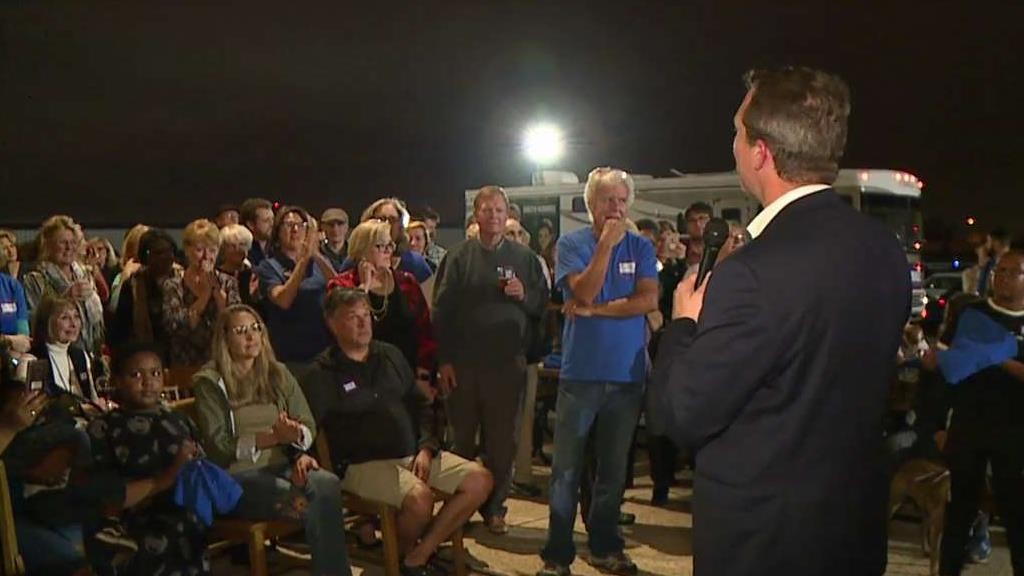 The Democratic candidate for governor, Representative James Smith took one last opportunity to urge voters to hit the polls tomorrow.