Driver identified in fatal collision on Mudlick Road in Newberry 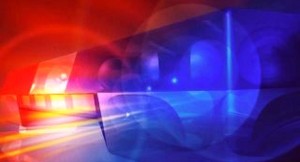 NEWBERRY CO., S.C. (WOLO) – The Newberry County Coroner’s Office has identified the victim of a collision on Tuesday.

According to Highway Patrol, Cook lost control of his vehicle, went off the road and hit a ditch.

After hitting the ditch, troopers say the vehicle overturned and hit a tree.