CFD: No one injured after fire engulfs house on Greemount Circle 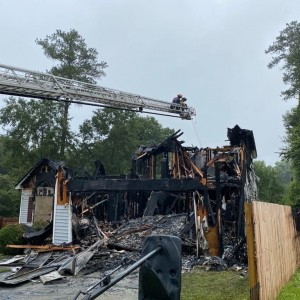 COLUMBIA, SC (WOLO)– The Columbia Fire Department says no one was injured after a fire engulfed a home on Greemount Circle Thursday morning. Officials say crews responded to the scene after 5 a.m., and they found a home on fire with flames spreading to another property nearby. Authorities say crews got the fire under control and extinguished the flames.

Authorities say all occupants made it out of the home and were not injured.

Transitioning to Renewable Energy Will Cost Many Jobs -- FALSE