Police in Sumter were looking for 16-year-old Ansley Dupuis and 15-year-old Nevaeh Gallagher, who authorities say left their residence on Crosswell Drive around 2:30 a.m. on August 27. Authorities say they were able to get information linking them to an individual in Oconee County. Authorities say they found both girls in separate locations Wednesday night. Officials say they are both safe, and they were placed in a state Department of Juvenile Justice facility in Columbia. 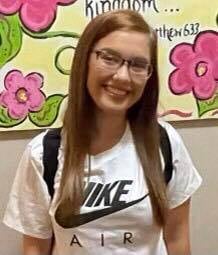 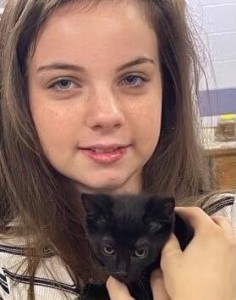 Authorities say two men were arrested and charged by the Oconee County Sheriff’s Office. Officials say 18-year-old Cameron Chase Breazeale and 19-year-old Jerry Bernard Lawrence are both charged with contributing to the delinquency of a minor and booked at the Oconee County Detention Center.

According to Sumter Police, one of the girls was acquainted with one of the men and ran away in similar fashion last year. Investigators say she made arrangements for someone to pick them up from their residence Friday and bring them to where the two men live in Seneca.