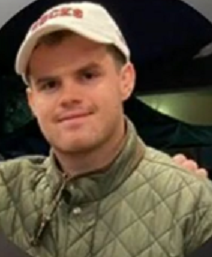 COLUMBIA, S.C. (WOLO) – The Richland County Coroner’s Office says the body found in a quarry is that of a missing University of South Carolina student.

Coroner Naida Rutherford says Michael Keen, 22, was found at the Vulcan Quarry on Monday, less than a mile from where he was reported missing.

The coroner says Keen was expected to graduate from UofSC in the next 3 weeks.

The Richland County Coroner’s Office is working with the Columbia Police Department to investigate.