UofSC alumna to appear on Jeopardy this week 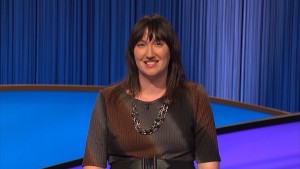 COLUMBIA, SC (WOLO)– On Wednesday, April 20, University of South Carolina alumna Alana “Loni” Lewis will compete on Jeopardy! Lewis is a 2008 graduate of the UofSC School of Information Science who was a DJ on the campus radio station, WUSC, during her time as a student.