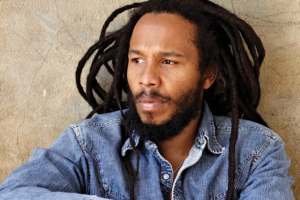 Columbia, SC (WOLO) — It’s back! The ‘Cola Concert Series’ is coming back to the Midlands with summer shows expected to heat things up.

Marley, the oldest son to Reggae legend Bob and Rita Marley, has been carving out his own niche in the music world for the past 4 decades.

This summer he will be in the Palmetto State for a performance at the Township Auditorium (Taylor Street Columbia, SC). Marley is scheduled to hit the stage Tuesday August 16, 2022, but tickets go on sale this Friday April 29, 2022 at 10am.

A complete concert lineup for the series will be released at a later date.

To purchase your tickets go to the link provided here: https://www.ticketmaster.com/