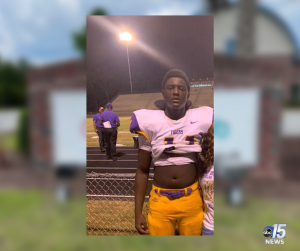 CONWAY, S.C. (WPDE) — A teenager from Florence has died following a shooting at apartments near Coastal Carolina University Sunday morning.

Those apartments are on Highway 544.

McPherson was a football player at Wilson High School, according to Head Football Coach Rodney Mooney.

Mooney said on Twitter his heart was shattered and he was angry, hurt and confused after the “senseless crime.”

No suspects are in custody at this time, officials said.