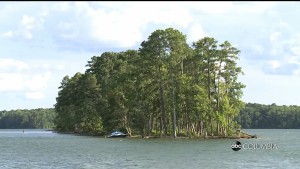 Lexington Co., S.C. (WOLO)– Officials with the Department of Natural Resources say the body of a man who disappeared on Lake Murray has been found.

Officials say the body of Terrance Butler, 31, of Edgefield was found near Dreher Island State Park in Newberry Co. yesterday.

According to investigators on July 31st the boater jumped off the boat and did not resurface late that afternoon near Acapulco Island and Dreher Island State Park.

The Lexington Co. Coroner’s Office says an autopsy is being conducted to determine the cause of death.