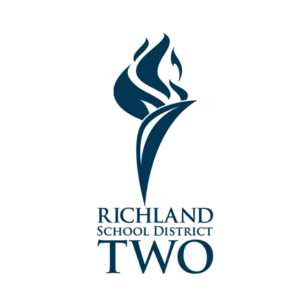 COLUMBIA, S.C. (WOLO) – A graphic circulating social media endorsing four candidates running for seats on the Richland Two Board of Trustees is in violation of state ethic laws, according to Richland School District Two.

According to school district officials, the use of the districts logo is a violation of state ethic laws as government resources cannot be used to influence an election and the graphic also violates the  district’s registered Service Mark for the logo.

The district’s Communications Office is working to have the districts logo removed from the graphic.