A Columbia man has been charged with violating airport security requirements. 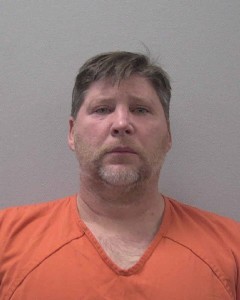 According to an FBI special agent, Angell was stopped at a TSA screening before trying to board a plane at the Columbia Metropolitan Airport after agents were alerted to his carry-on baggage.

The suspect faces one year in prison.