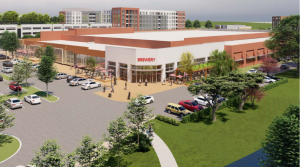 Forest Acres, S.C. (WOLO)– Its official, Richland Mall’s days are numbered.
Wednesday the city of Forest Acres released the final plans for the property and artists renderings of what the area could look like in the future.
A spokesperson for Forest Acres says Southeastern Development out of Augusta, Georgia is under contract to buy the property and will deliver a redevelopment valued at approximately $100 million.
Richland Mall first opened back in 1961 but in recent years has sat mostly empty.
We’re told it could be four to five years before the first phase of the project will be open for business.
Developers say the facility will be anchored by Belk and a grocery store with a brewery and a park. 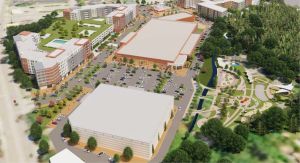 Children's letters to Santa being collected