Statement from Murdaugh’s defense team ahead of today’s trial 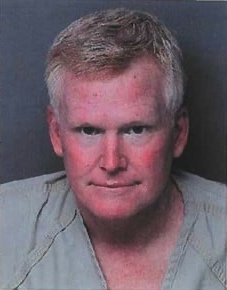 “In order to preserve the integrity of the trial process, our team will not be providing any further statements or responses to anything that occurs at trial, which commences with jury selection tomorrow, Monday, January 23. We are fully prepared to challenge the State’s allegations, and to demonstrate the weaknesses in the State’s case before a Colleton County jury.  Alex looks forward to this opportunity to clear his name of these heinous charges so that the Attorney General can finally begin looking for the actual killer or killers of Alex’s beloved wife and son.”

Murdaugh has pleaded not guilty for the deaths of his wife Maggie and son Paul in June 2021.

The ensuing investigations reopened two additional death investigations, nearly 100 financial charges against Murdaugh related to his law practice, and a botched suicide attempt when investigators say he paid a man to shoot him.

ABC Columbia will be at the Colleton County Courthouse beginning with jury selection today at 9 a.m. until a verdict is reached.

Stay with us on air and online for the latest updates in the trial.