The Central Intercollegiate Athletic Association (CIAA) Board of Directors Tournament Sub-Committee has formally launched the bidding process to identify the host location of the annual CIAA Men’s and Women’s Basketball Tournament for 2021. 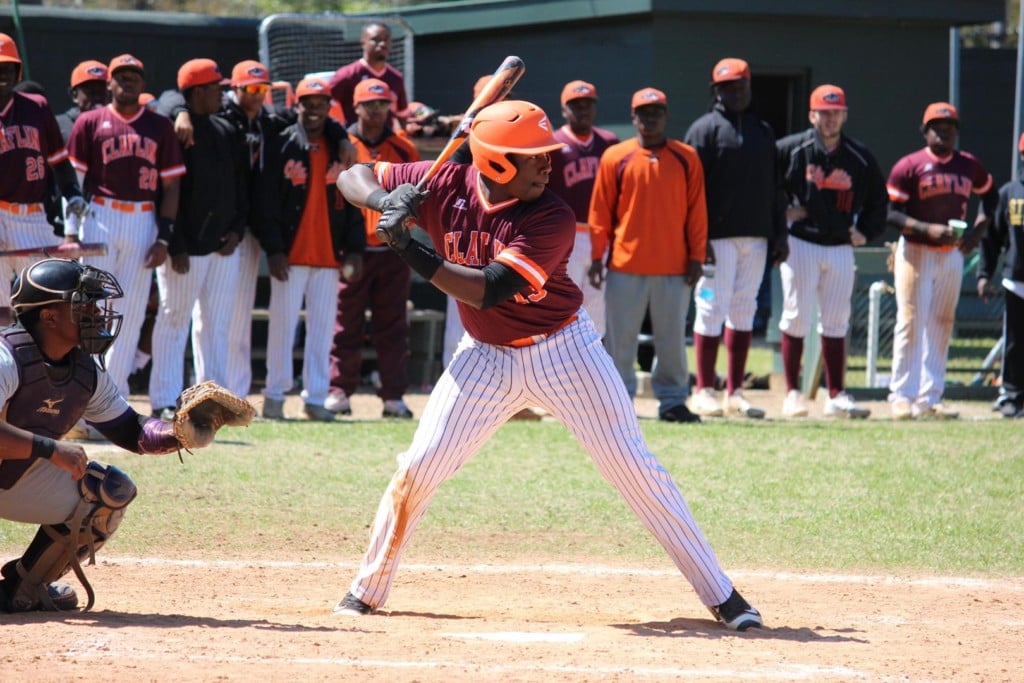 The Claflin University baseball team avoided elimination from the 2018 Southern Intercollegiate Athletic Conference (SIAC) Tournament on Friday (May 4) by defeating with Paine College (11-9) and Clark Atlanta University (14-4) in the loser bracket. 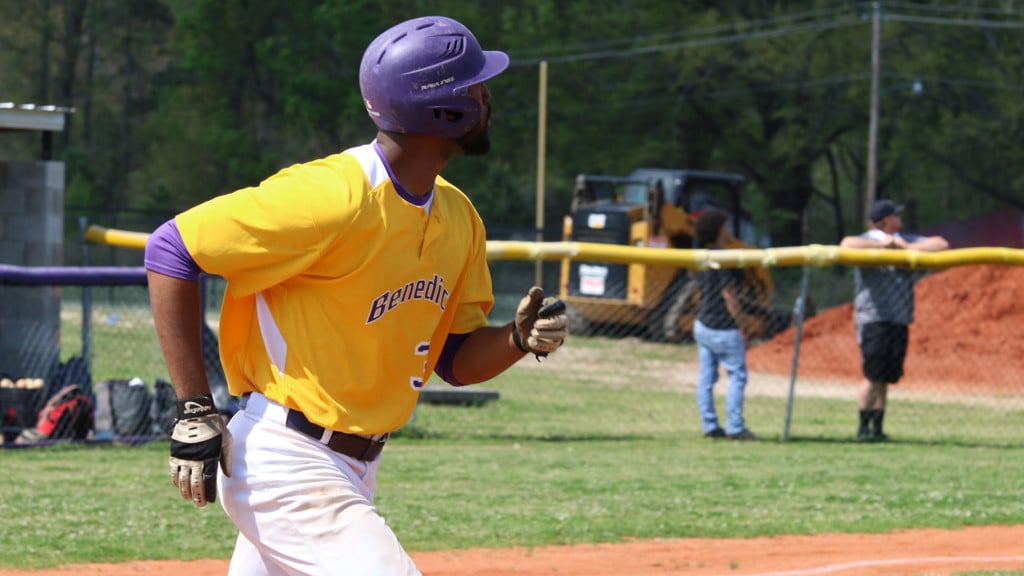 On Monday, April 23 the Columbia Fireflies were going host the Inaugural Capital City Baseball Classic at Spirit Communications Park, however due to weather conditions the game has been canceled.

The Claflin University baseball team put up 13 hits with 16 walks en route to defeating Benedict, 16-6, in the HBCU Classic in front of a crowd of 2,641 at Fluor Field in Greenville, S.C. 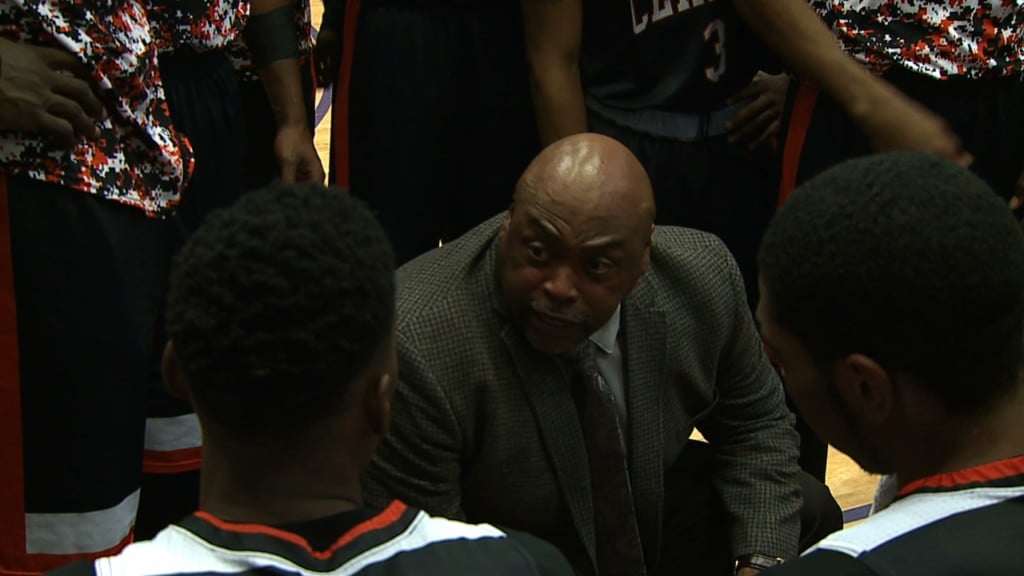 At this point in the season, every Southern Intercollegiate Athletic Conference (SIAC) series is just as important as the last for the Claflin University baseball team. This weekend, Claflin will face arch-rival Benedict College in another key SIAC East Divisional series on the road. 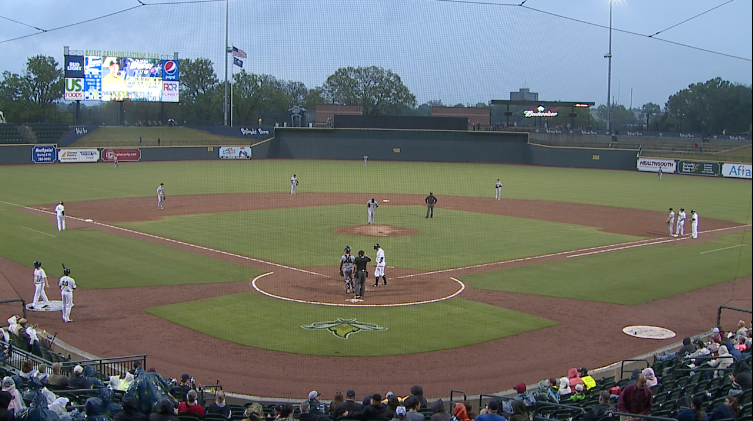 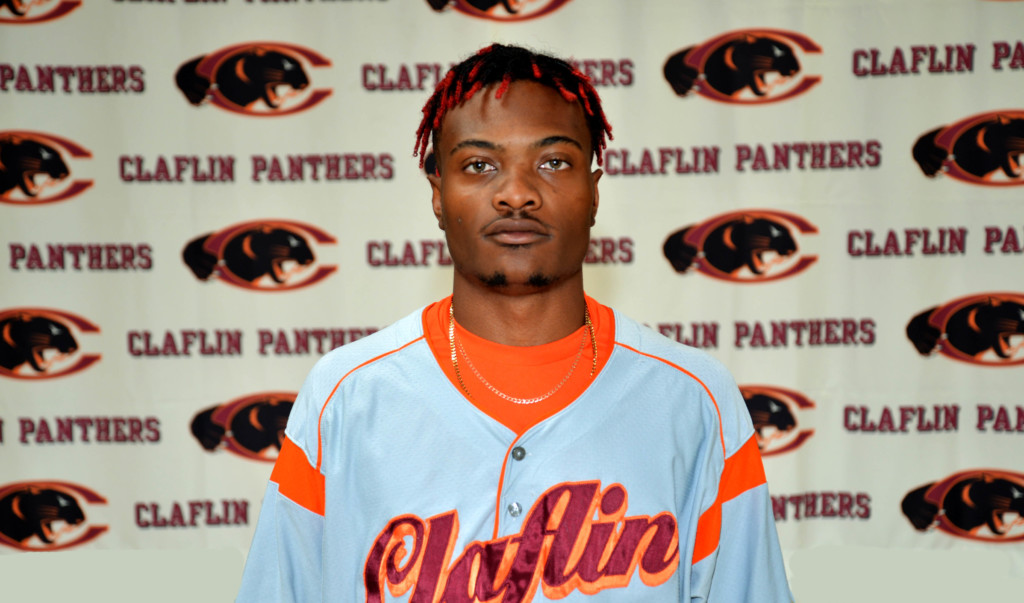 Darrell Langston was selected as the Southern Intercollegiate Athletic Conference (SIAC) baseball Player of the Week and teammate Cleveland Westbrook was named the Pitcher of the Week, announced by the league on Wednesday (Mar. 21).

Claflin University men’s basketball team history making season comes to a close Sunday (March 11) with an 89-64 loss to Barry University in the 2018 NCAA DII South Regional Semifinal at Forbes Arena on the campus of Morehouse College. 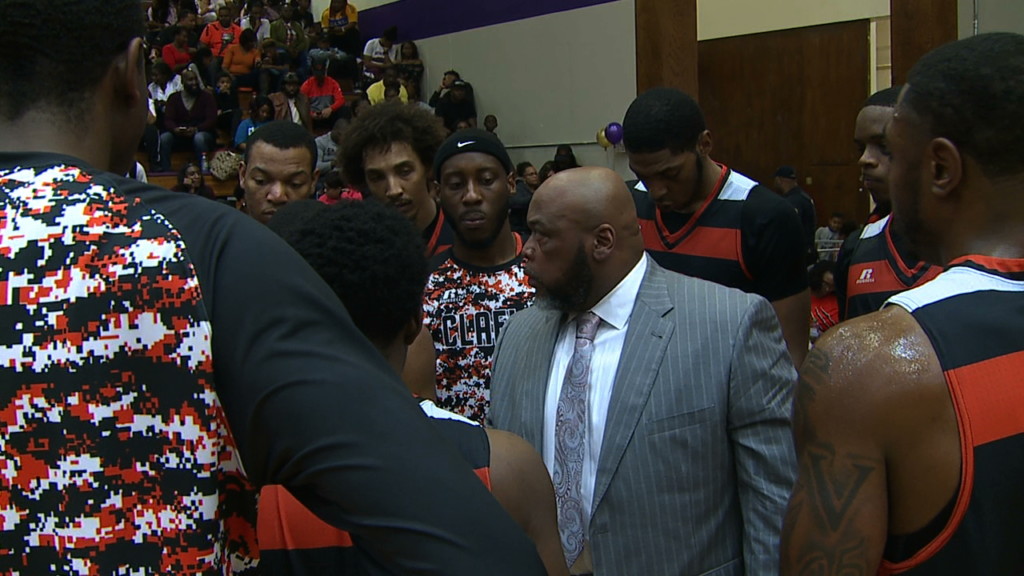 No. 3 seeded Claflin University defeated Clark Atlanta, 72-61, to advance to the 2018 NCAA DII Men’s Basketball South Region semi-final.  The win pushes the Panthers record to 26-6 overall.  Clark Atlanta close out the season at 24-6.  This is the second NCAA Regional win for Claflin and the first in nine years.  The Panthers defeated Valdosta State, 54-50, on March 14, 2009 in Lakeland, Fla.  Claflin then lost its second round game to Christian Brothers (3-15-09), 72-53.