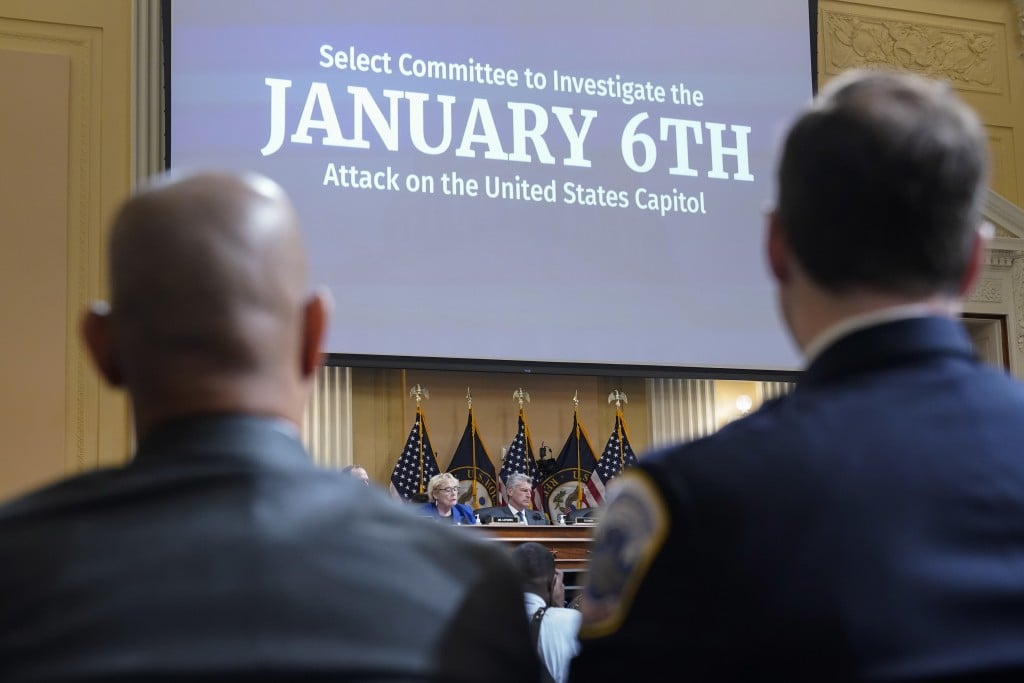 The House Jan. 6 committee has subpoenaed Donald Trump for his testimony about the 2021 Capitol attack.

The House Jan. 6 committee has subpoenaed Donald Trump for his testimony about the 2021 Capitol attack. 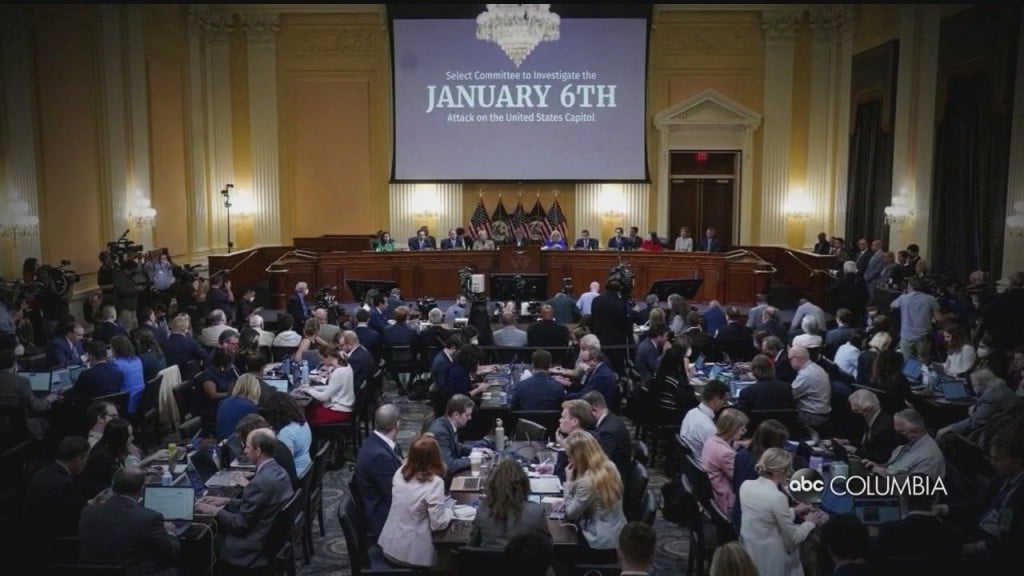 Ginni Thomas, the wife of Supreme Court Justice Clarence Thomas, has agreed to voluntarily speak with the House Jan. 6 committee, according to her lawyer. 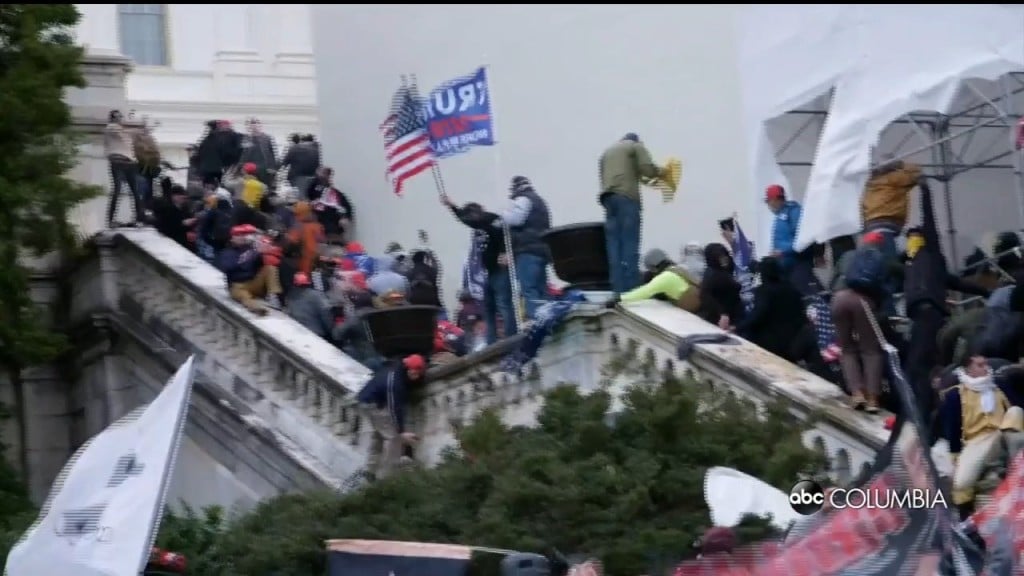 Court filings are revealing the Department of Defense wiped the phones of key officials at the end of the trump administration. 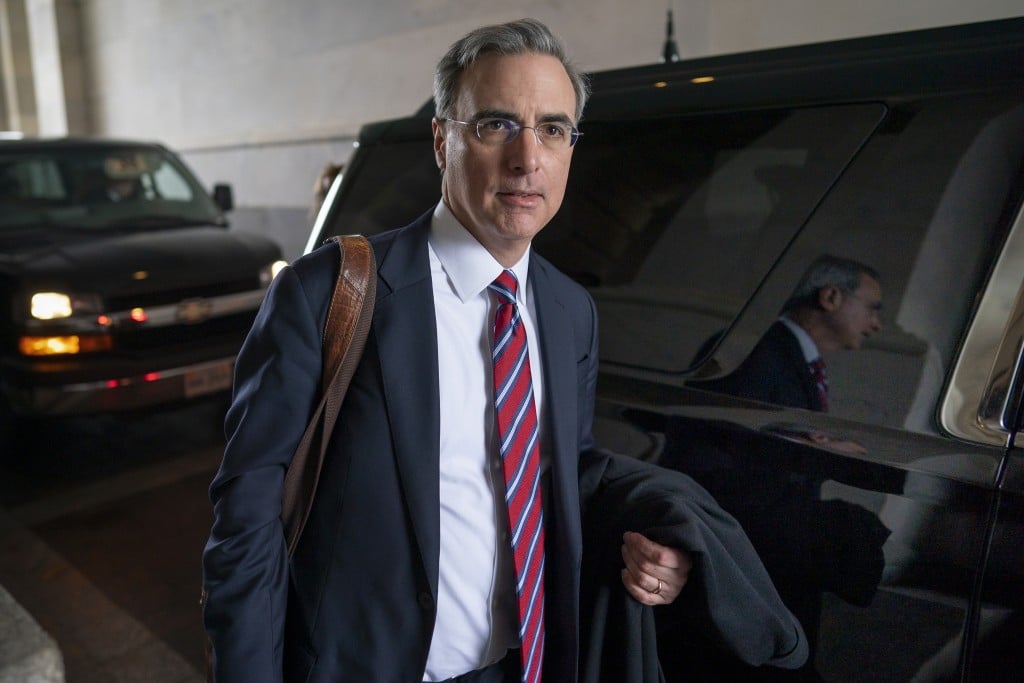 Pat Cipollone, Donald Trump’s former White House counsel, is scheduled to testify Friday before the House committee investigating the Jan. 6 attack on the U.S. Capitol, according to a person briefed on the matter. 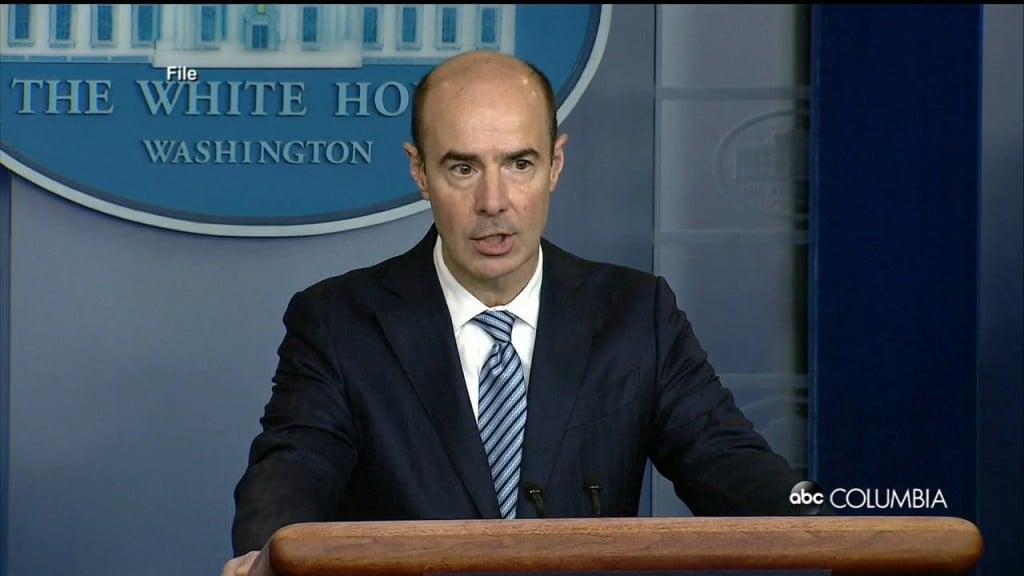 The January 6 House Select Committee met with former Labor Secretary Eugene Scalia behind closed doors today. The panel is investigating whether Scalia was among a number of President Trump’s cabinet members who weighed invoking the 25th amendment to remove Trump from office following the deadly Capitol attack. 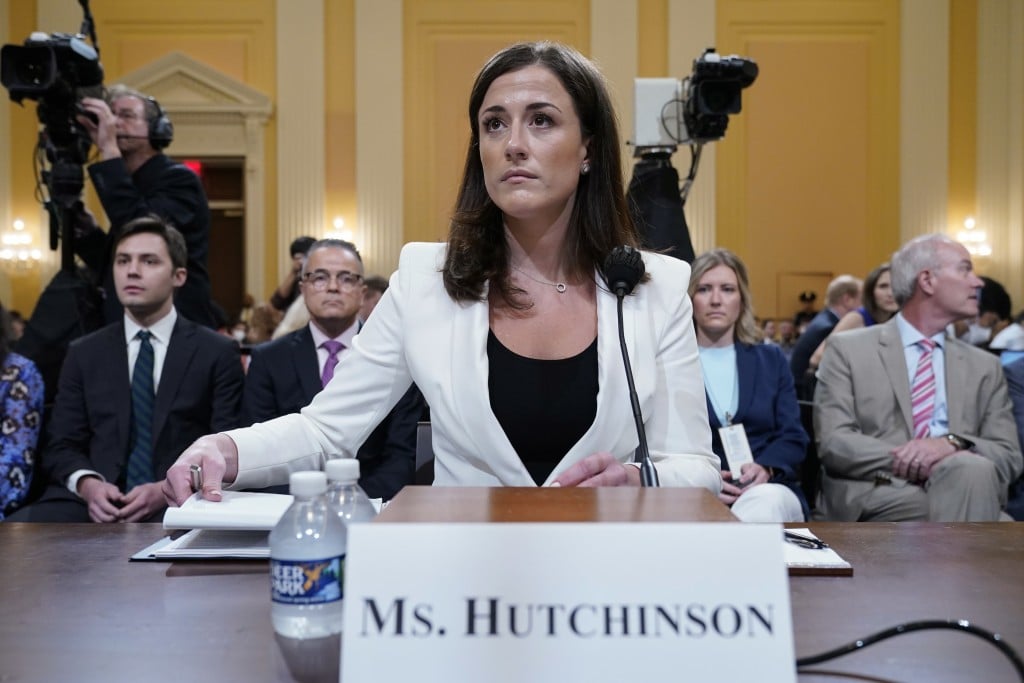 Former aide: Trump was told protesters had weapons on Jan. 6

Cassidy Hutchinson, a key aide in Donald Trump’s White House, told the House committee investigating the violent Jan. 6, 2021, insurrection on Tuesday that Trump was informed that the supporters he addressed that morning had weapons but he told officials to “let my people in” and march to the Capitol. 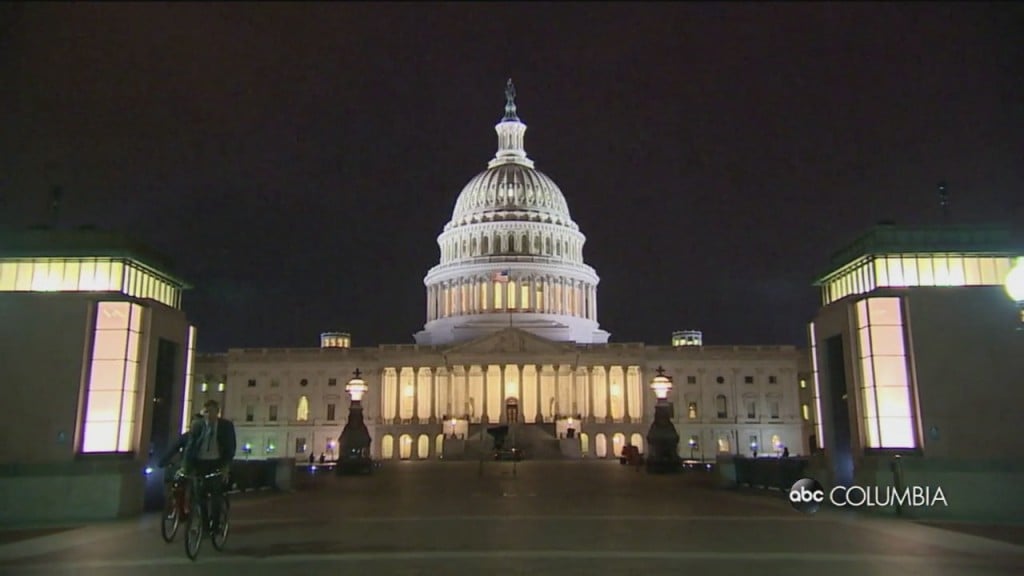 The House Jan. 6 panel says it is calling a surprise hearing on Tuesday to present “recently obtained evidence.” 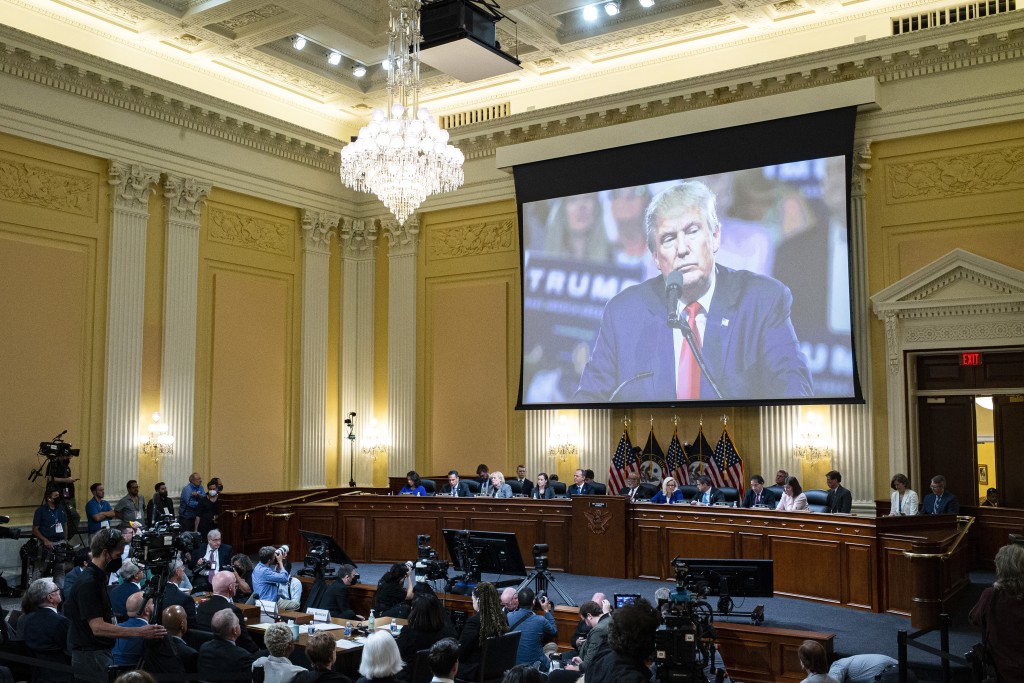 The testimony is aimed at showing how Trump not only relied on outside advisers to press his false claims of election fraud but also tried to leverage the powers of federal executive branch agencies. 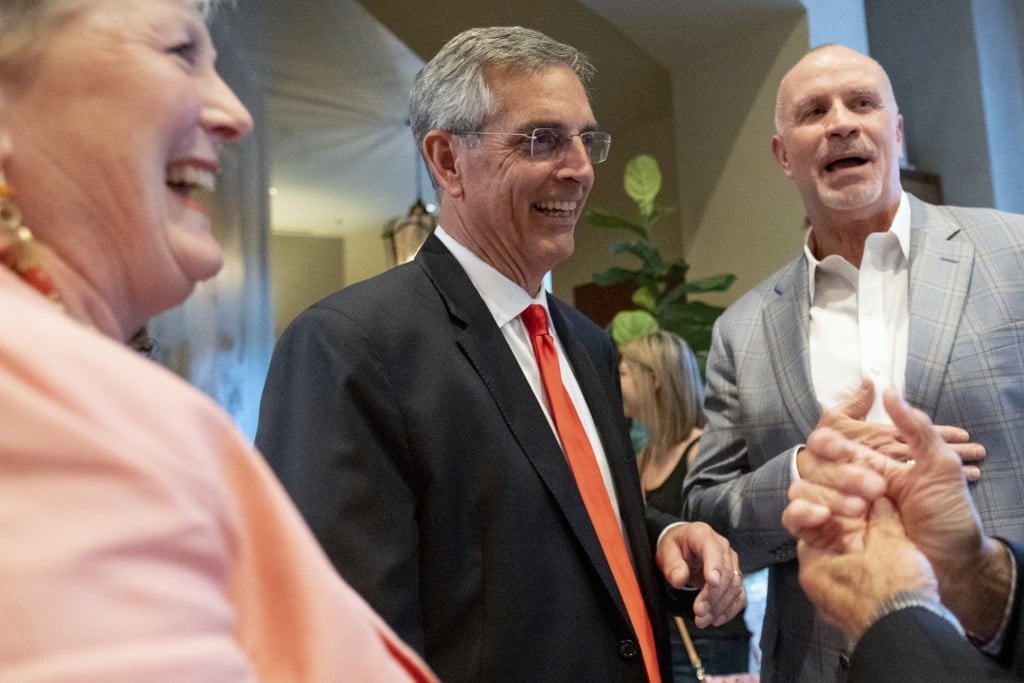 1/6 panel to hear from Raffensperger, others Trump pushed

Georgia Secretary of State Brad Raffensperger is to testify about Trump’s phone call asking him to “find 11,780” votes that could flip the state to prevent Biden’s election victory. 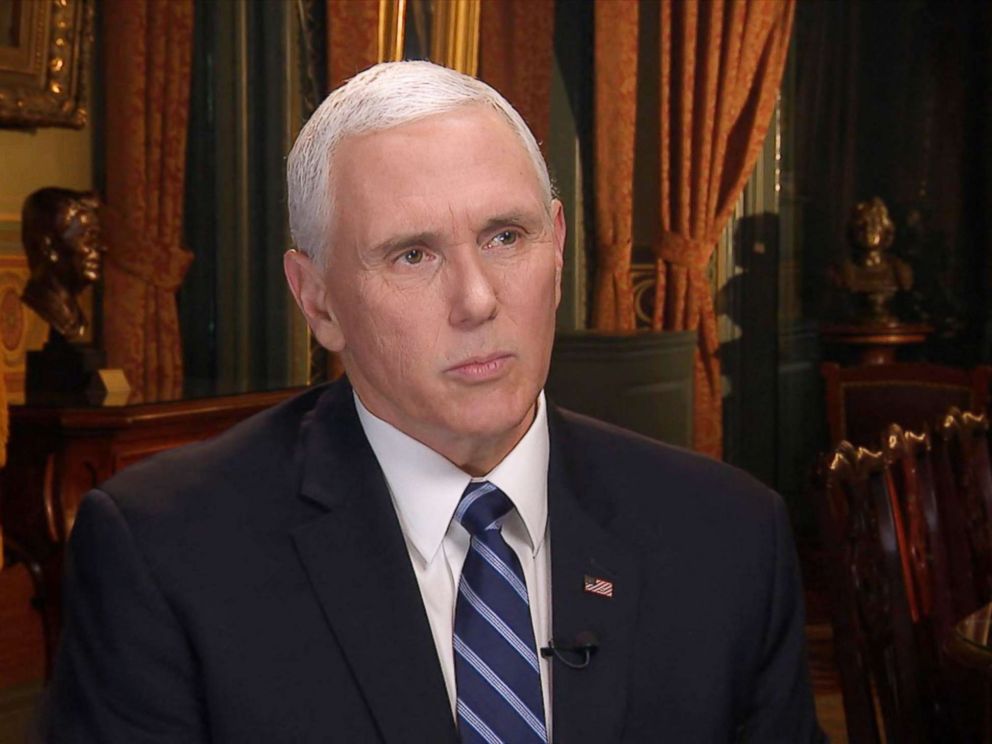 The 1/6 committee is set to plunge into Donald Trump’s last-ditch effort to salvage the 2020 election by pressuring Vice President Mike Pence to defy historical precedent and reject the electoral count in the run-up to the U.S. Capitol riot.