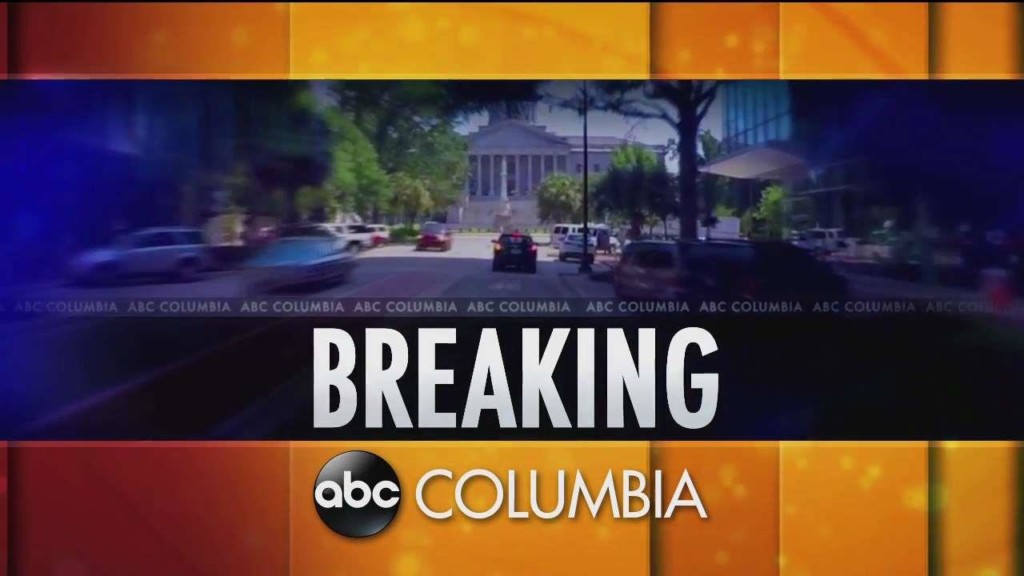 ABC NEWS (New York)–At least eight people are dead and others injured after a vehicle drove onto a bike path in lower Manhattan in New York City. The sprawling crime scene runs several blocks along the West Side Highway. A vehicle entered the West Street pedestrian and bike path north of Chambers Street, hitting multiple people on the path, leaving…

Jogger Killings in Mass. and NY Don’t Appear to Be Related, Police Say

Authorities in New York and Massachusetts do not believe the murders of two young women in the past week are related, but police in both states are working together to solve the mysteries surrounding their deaths. 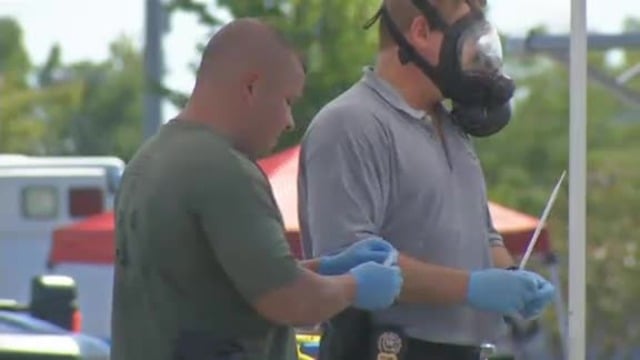 An underground meth lab was discovered in Amherst, New York 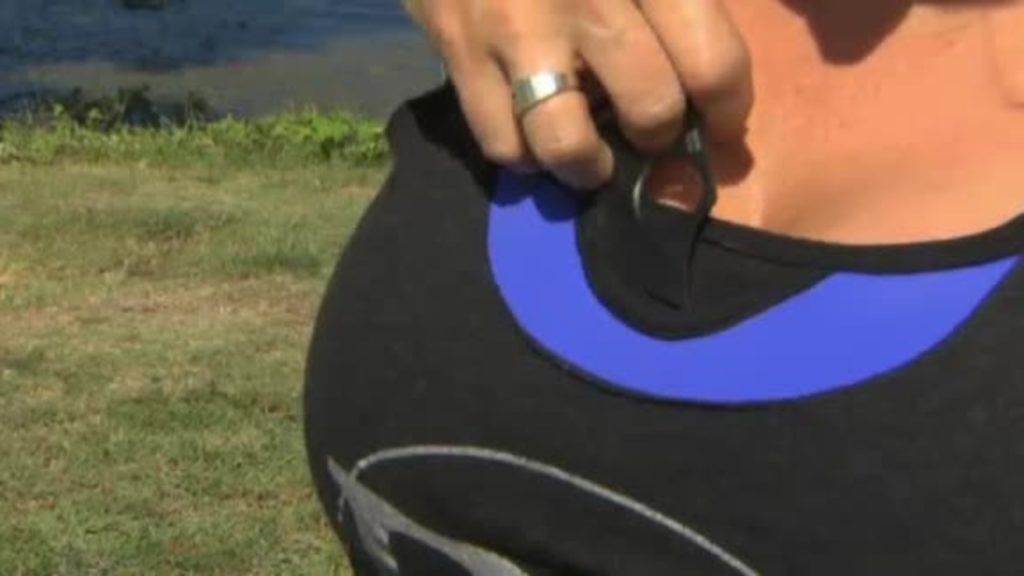 An FBI employee has been arrested and charged in New York for allegedly acting as an agent of the Chinese government, a federal law enforcement official said today. 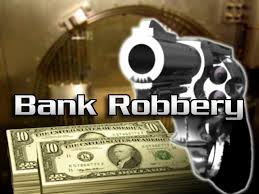 A crane collapsed across the Tappan Zee Bridge in New York today, and remarkably, no vehicles were hit. Video from helicopter footage taken by local ABC station WABC-TV in New York shows the crane sprawled across multiple lanes of the bridge. New York State Troopers Troop T told ABC News that one minor accident was caused by a driver who…

A mass of overdoses in a single intersection of Brooklyn, New York, sent 33 people to the hospital on Tuesday, police said, with one resident calling it “Zombieland.” Authorities are investigating whether K2, a kind of synthetic marijuana, caused the overdoses, the New York City Police Department said, noting that all of those who overdosed are believed to have survived…. 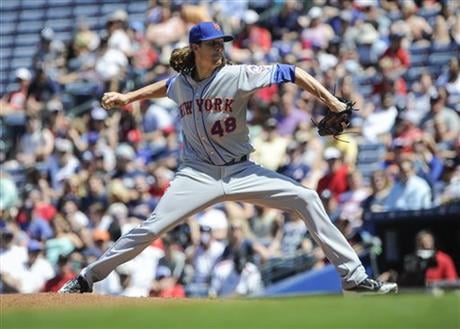 Mets Sweep Braves with deGrom Back on the Mound

ATLANTA (AP) — Back on the mound, Jacob deGrom was back in control. DeGrom made a successful return after tending to his ill infant son and an injury, and the New York Mets kept rolling with a 3-2 win Sunday over the Atlanta Braves for a three-game sweep. DeGrom (2-0) helped his teammates finish off a 7-2 road trip. The…