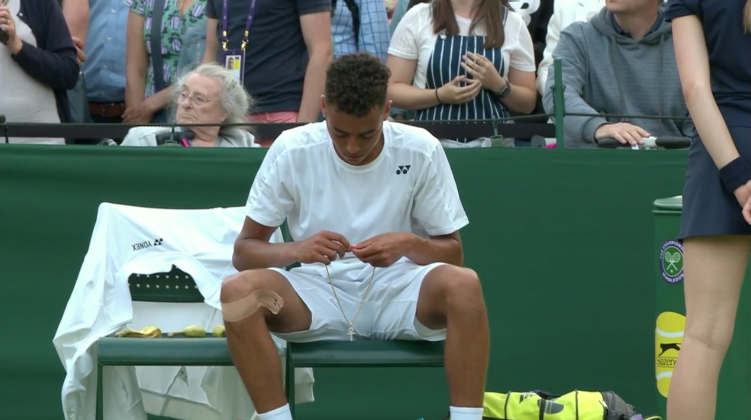 After becoming the first British player to win the NCAA men’s singles national championship, Gamecock tennis star, Paul Jubb, returned to his home country to play in its most prestigious tennis tournament. 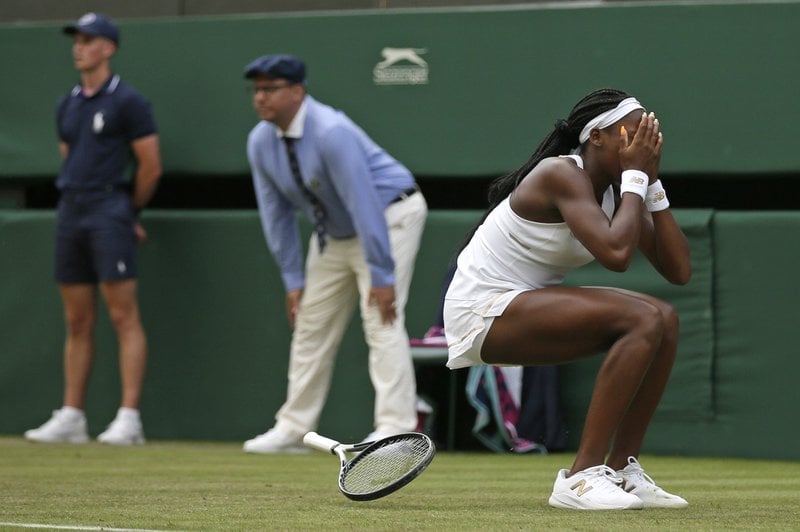 Coco Gauff grew up admiring the Williams sisters. Picked up a tennis racket as a little girl because of them. And on Monday at Wimbledon, still just 15, Gauff beat one of them. 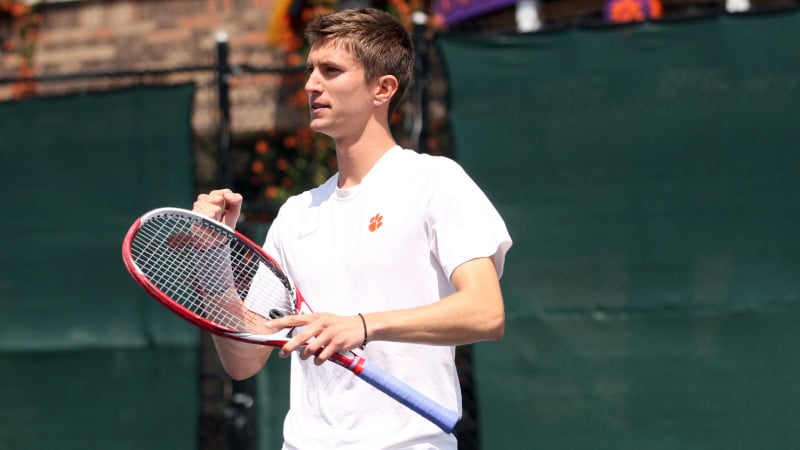 Yannick Maden became the first former Clemson men’s tennis player to play in the Wimbledon Gentlemen’s Singles draw since 1992 on Monday morning, when he squared off against the No. 9-ranked player in the world, John Isner. Maden, from Stuttgart, Germany, fell to the American Isner in three sets, battling tightly against the top-10 opponent, particularly in the second and third sets, at the All-England Lawn Tennis Club in Wimbledon, London, England.

Former Clemson men’s tennis All-American Yannick Maden won three qualifying singles matches, including a thrilling five-setter in his final match, to qualify for the main draw of the 2018 Wimbledon Championships, to be held in Great Britain beginning on Monday, July 2. With the wins, Maden has qualified for the first Grand Slam Championship of his professional career.

Police in Merton, a borough in London, are investigating the alleged poisoning of an 18-year-old British tennis player who fell ill during Wimbledon’s junior tournament.

Wimbledon Wardrobe Controversy and an Underdog Win in Opening Round

The oldest tennis tournament in the world is known for its strict dress code, but one dress at Wimbledon had some players in search of a wardrobe change. The NikeCourt Premier Slam Dress was approved by Wimbledon, which requires all players to wear white; however, the sponsored athletes sporting the dress have found it to be too revealing. The empire-waisted,…

US Venus Williams poses holding her trophy after beating her sister Serena during their final tennis match of the 2008 Wimbledon championships at The All England Tennis Club in southwest London, July 5, 2008. Venus Williams won 7-5, 6-4. Venus Williams is far more than a legendary tennis champion. The 7-time Grand Slam singles title holder spent years in her…