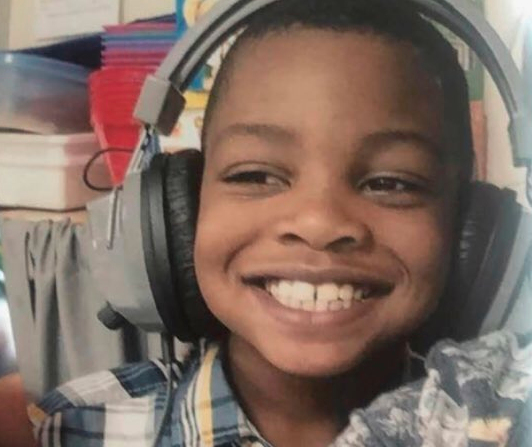 Family members remember Iven Caldwell as being “full of life”

NEWBERRY, S.C. (WOLO) — A seven-year-old from Newberry is dead after sustaining gun shot wounds during a domestic dispute Saturday. Around 3 o’clock Saturday morning, several neighbors on Cherry Lane say they knew something wasn’t right. “I just heard some gun shots, like pop pop pop pop pop pop, and I shook my husband and I asked him to get up….