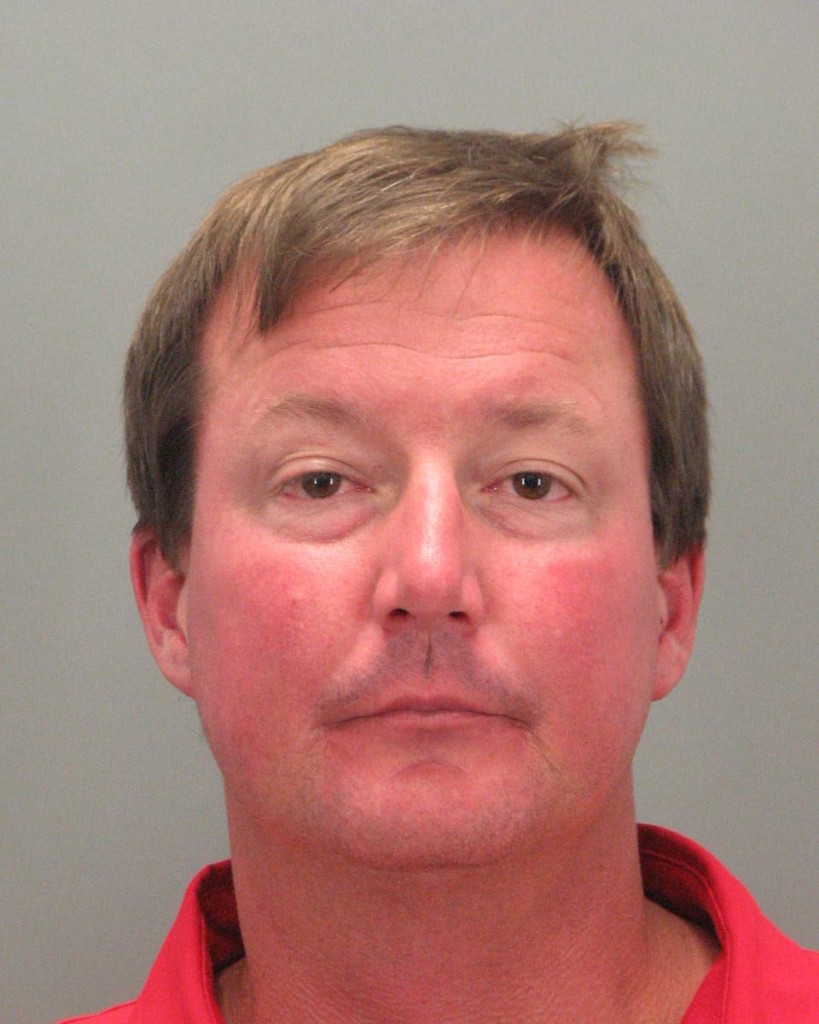 COLUMBIA, S.C. (AP) — South Carolina quarterbacks coach G.A. Mangus has been arrested and charged with nuisance conduct after police say he was caught urinating in public in Greenville. Mangus was taken the Greenville County jail Monday night. Police spokesman Sgt. Jason Rampey did not know if Mangus remained in jail Tuesday. South Carolina athletic spokesman Steve Fink said the team was aware of Mangus’ arrest. Team policy calls for any player arrested to be immediately suspended from the team. There was no immediate word on any discipline for Mangus. The police report said Mangus was unsteady on his feet with a strong smell of alcoholic beverages. Mangus faces a $470 fine if he is convicted. Mangus is in his third season at South Carolina. It was unclear if he has an attorney. (Copyright 2011 by The Associated Press. All Rights Reserved.)