Carter Strange Talks About Life After His Attack 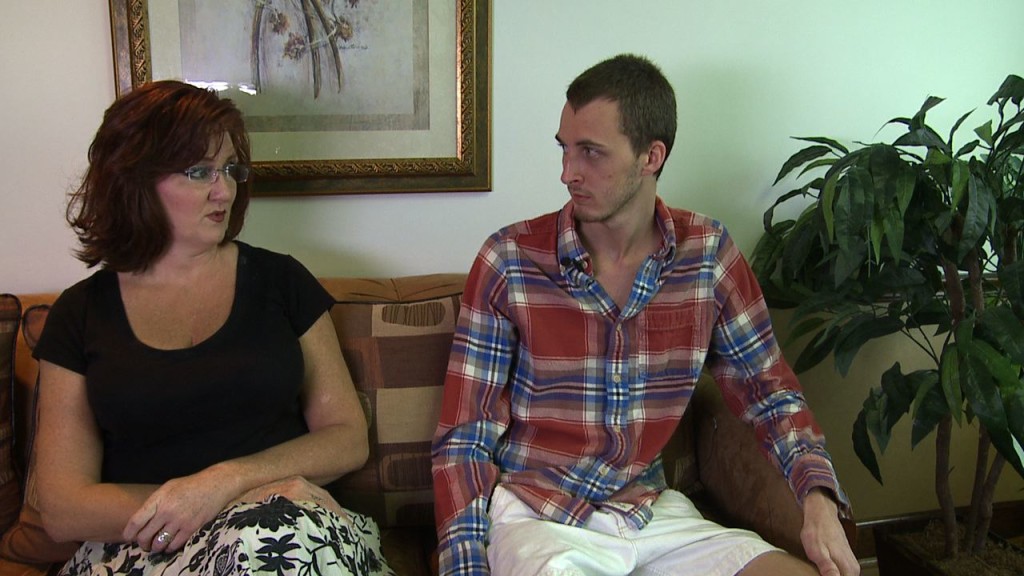 COLUMBIA, S.C. (WOLO) — “One eye was just completely beat shut, and um, he had a tear coming out of the other eye and he kept saying, Mom, I’m sorry,” says Vicki Strange. For Vicki Strange, June 20, 2011 is a date she will never forget. That night, her 18 year old son, Carter was savagely beaten while jogging home. His injuries were so bad, Vicki only recognized him by his hands and hair. “I remember seeing this guy and I felt bad for him, because I thought, this guy has been through it. But, his hair kind of looked like Carters, and I kept staring at him. I walked over and bent down and realized, it was Carter,” says Strange. That night changed Carter Strange’s life forever. In the following weeks, he would go through surgery after surgery, while his parents prayed for a recovery. Even after he was released from the hospital, Carter says the fear of the attack was still there. “Going out in public I would get really nervous sometimes, I don’t get near as nervous now,” says Carter Strange. As you can see, Carter has come a long way, his physical wounds have healed and suprisingly, Carter’s heart isn’t angry. “I’m not angry towards them. Why not? “I don’t know, I couldn’t tell you.” But one thing Carter can tell you about is, his new outlook on life. “I’ve realized that I could die at any second, sometimes I feel like I have to live my life in one day,” says Strange. But, Carter knows otherwise. “That’s not the way to do it. You can’t live your life in one day,” says Strange. Yet, with everyday Carter says he gets stronger, but he and his family are also faced with re-living that night every ten days. Because every ten days, Carter’s alleged attackers have the chance to bond out of jail. For Carter, the bond hearings are hard to take. “It’s hard to hear someone defend them for something like this,” says Strange. Yet even through the legal battle that’s still ahead for this family, Vicki says knowing Carter will be okay is the most important thing and they will get through this as a family.