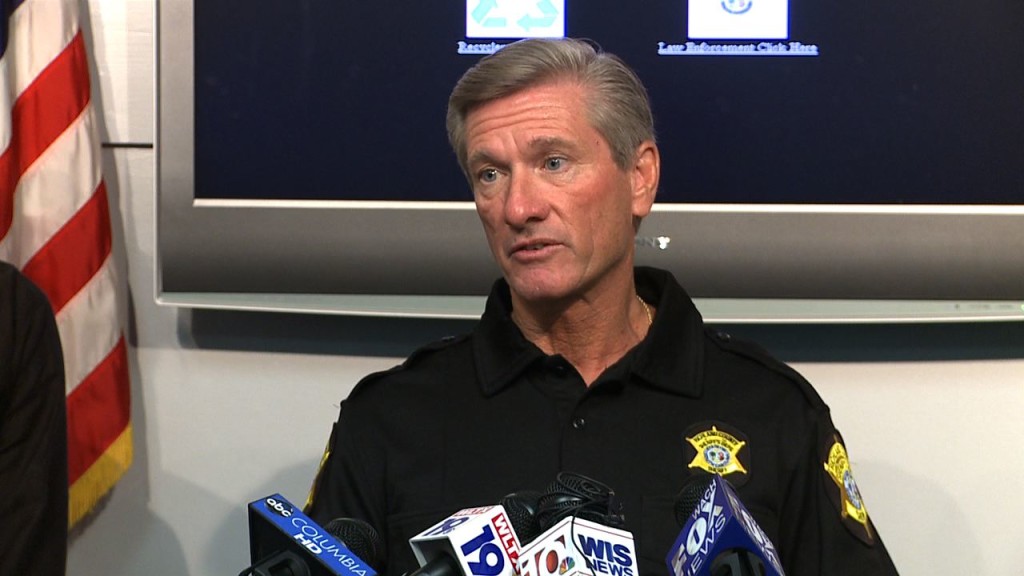 COLUMBIA, S.C. (WOLO) — “We are trying to make this hard for the bad guys,” says Richland County Sheriff, Leon Lott. The battle to fight copper thefts continues, but this time Law Enforcement plans to win. On June 20, 2011, Governor Haley signed a new copper bill into law, making it more difficult for thieves to sell stolen copper. Richland County Sheriff Leon Lott says, this would not be possible without the help of recycling centers across the state. “They did not want to see the innocent victims out there, that were losing copper, the businesses, the churches, the schools,” says Sheriff Lott. Under the new law, in order for someone to buy copper or metal, they must have a permit. Also, if anyone is trying to sell copper, they too must have a permit. In Richland County there are several options for sellers. First, the annual permit. This allows sellers to sell copper multiple times during that year. However, this permit can only be picked up by appearing in person at the Richland County Sheriff’s Office. The second option is a temporary permit. This is a 48 hour permit given twice a year. Again, these options are only for Richland County residents. Applicants from other counties must go through their sheriff’s office to get a permit. Although this may aide in the fight against copper thefts, the law has been a long time coming. “There was never a question of whether we were going to pass a bill, it was just a question of how could we do something that we could implement that will be effective,” says South Carolina Senator Joel Lourie. Yet, Sheriff Leon Lott says, he’s confident this will drastically reduce the amount of copper thefts. “Crooks are not going to come here to the Sheriff’s Office for that permit, and they can’t sell that copper or metal that they’ve stolen without that permit,” says Sheriff Lott. If you are interested in selling or buying copper, as of August 16, 2011, you must have a permit to do so. A temporary permit can be obtained free of charge by calling the Richland County Sheriff’s Office at 803-576-3000. Only two permits can be obtained during a twelve month time period. When calling, you must provide your Driver’s license or ID number and your name. If you are from another state, you must provide your state’s ID number or Military ID. Callers must also give the tag number of the vehicle they will use to transport the metals. If you are trying to obtain an annual permit you must physically appear at the Richland County Sherif’f’s Office located at 5623 Two Notch Road. Permits can be obtained Monday -Friday 8:30 a.m. – 4:30 p.m. Anyone applying for a permit must provide a name, a valid South Carolina’s Driver’s license or ID and tag number for the vehicle that will be used to transport the copper or metal. Out of state applicants must provide a copy of their state issued identifications.