$200 million in upgrades for Charleston airport 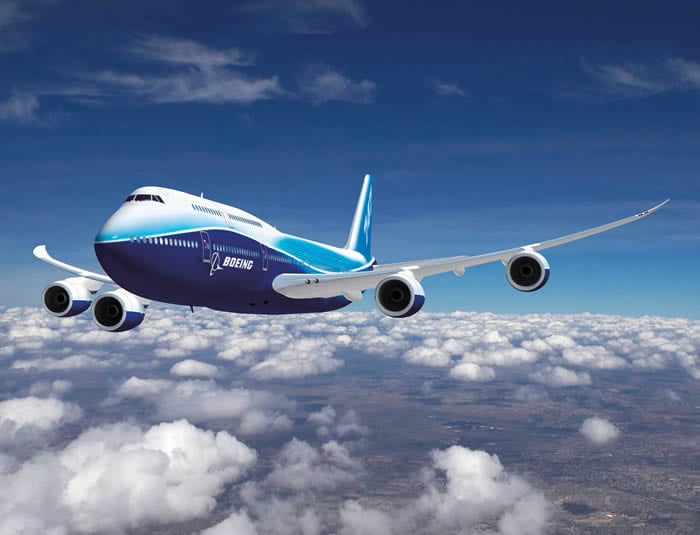 CHARLESTON, S.C. (AP) — The Charleston International Airport is getting $200 million in upgrades during the next four years. The Post and Courier reports (http://bit.ly/piYWRq ) the improvements will include six new gates at expanded concourses with more shops, an expansion of the existing parking garage and a larger baggage handling area. The tarmac around the terminal will also be expanded. In a separate project, the U.S. Air Force plans to rip up and then repave the airport’s main 9,000-foot main landing strip that it shares with the international airport. Work on that project is expected to begin early next year and take about nine months. The secondary runway will handle flights during that time. Information from: The Post and Courier, http://www.postandcourier.com (Copyright 2011 by The Associated Press. All rights reserved.)