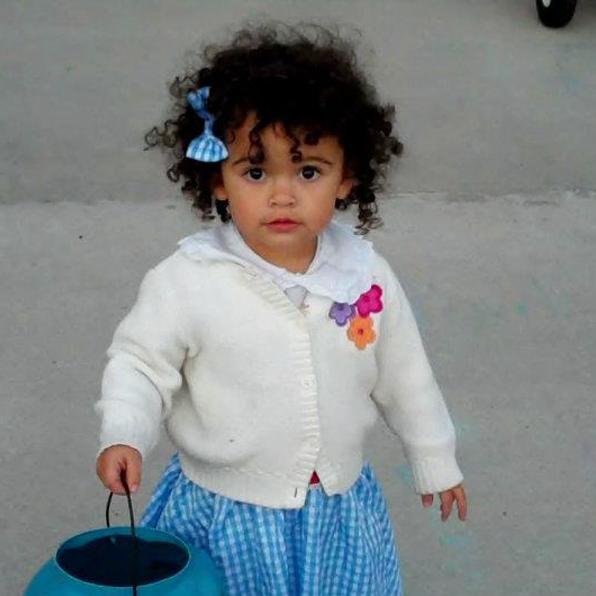 COLUMBIA, S.C. (WOLO) — Just under 3 months ago, the South Carolina Supreme Court upheld the ruling of a family court that ordered Matt and Melanie Capobianco of Charleston to give back their now 3 year old adoptive daughter, to her biological father. Even though the Capobianco’s had raised the child from birth. “It is heartbreaking, the Capobianco’s are obviously wonderful parents, it has nothing to do with that,” says Marcia Zug, an Associate Law Professor at USC’s School of Law. With a quote “heavy heart,” the South Carolina Supreme court ruled that the child known as “Baby Veronica,” be given back to her biological father, a member of the Cherokee nation. Even though her adoptive parents were quote, “ideal parents who have exhibited the ability to provide a loving family environment.” This is just part of a petition filed by the Capobianco’s to the United States Supreme Court in hopes of getting Veronica back. But how did this happen? In simple terms, ICWA- The Indian Child Welfare Act. “ICWA says that an Indian child has to be placed, if you can, with an Indian family,” says Zug. Though the case is hard to wrap your head around, Zug says, the law is in place to protect the Native American culture. “If these types of protective laws weren’t there, um, more children would be removed,”says Zug. In fact, because of the law, Zug says, the adoption should’ve been stopped in the beginning. “The law wasn’t in place to remove 2 year old children from their families that they’re living with since birth, the law is really supposed to stop those types of adoptions from happening in the first place,” says Zug. But that didn’t happen and Veronica is at the heart of a custody battle between her adoptive parents, her biological father and a law that stands to protect her biological heritage. On October 1st, the Capobianco’s filed the petition to have their case heard by the United States Supreme in hopes of reversing the South Carolina Supreme Court decision. They are currently waiting on a response.