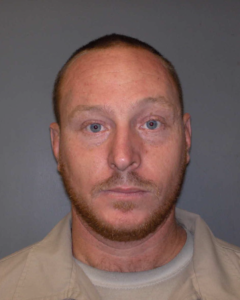 COLUMBIA,SC (WOLO)- Officials are looking for an inmate who walked out of a detention center Sunday morning.

The South Carolina Department of Corrections says inmate Shane Adams,39, walked away from Livesay Correctional Institution and Reentry Center around 11:30am.

Adams is described as 6 feet tall with red hair, blue eyes and weighs 242 pounds. He has a tattoo of “No Fear” on his upper right arm.

Anyone with information about his whereabouts is asked to call 911 immediately.