Dunkin’ is launching its Beyond Meat sandwich nationally 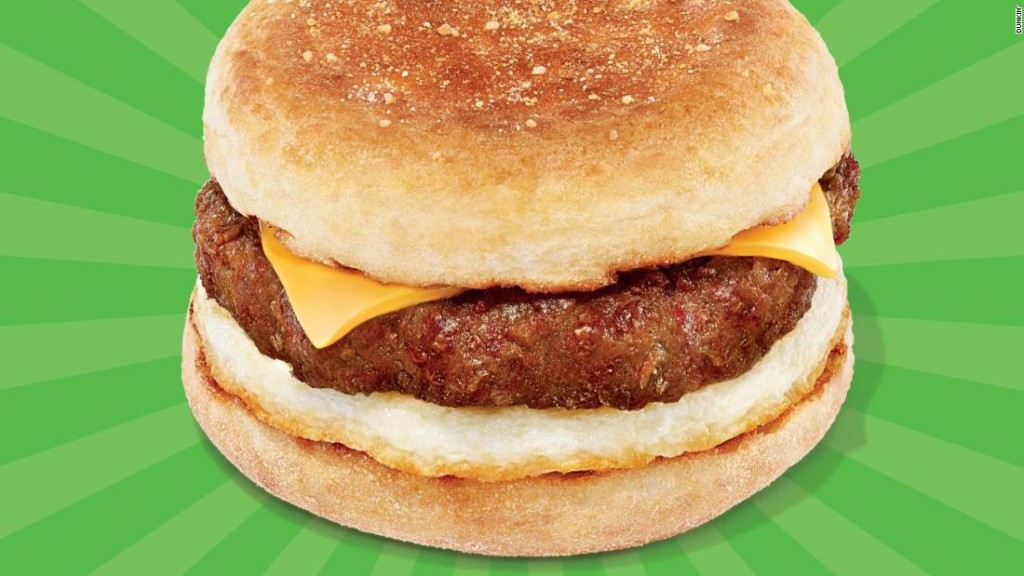 The donut chain says it will start selling its plant-based ‘beyond meat’ breakfast sandwich in November.

CEO Dave Hoffman said sales of the sandwich were more than twice as high as expected.