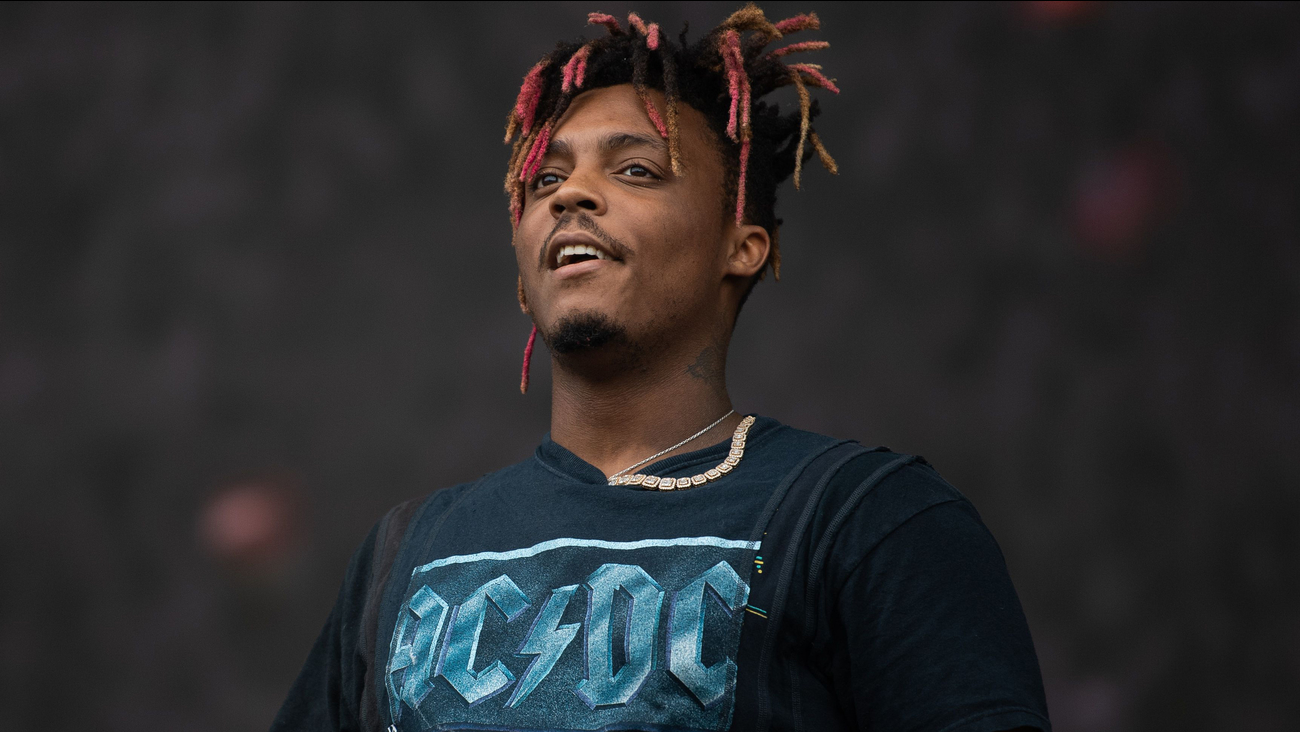 The 21-year-old rapper, whose birth name is Jarad Anthony Higgins, died after suffering a seizure, according to TMZ.

Chicago police confirmed that a 21-year-old man suffered a medical emergency at the airport about 2 a.m. after getting off a private jet.

He was taken to a local hospital and pronounced dead.

The cause of death was not immediately known, police said.

“Shortly after arriving to Chicago he suffered what appears to be some type of medical emergency according to people traveling with him. There were no signs of foul play and all individuals aboard the aircraft are cooperating with CPD and have given all of their information,” Guglielmi said.
“Currently we are awaiting the Cook County medical examiner on the cause and manner of death.”

Higgins has also been known to work with artists such as Travis Scott and Lil Yachty.