Richland Co. deputies release photo of a man accused of exposing himself to teens 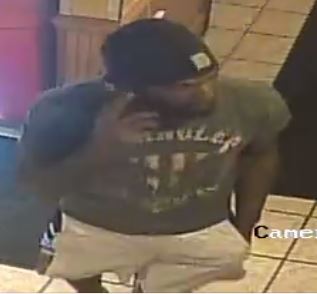 RICHLAND COUNTY, S.C., – Richland County deputies released this picture of a man accused of exposing himself to three high school students Monday night at the Zaxby’s on Clemson Road.

According to investigators, the teens say the man sat down across from them without putting in an order before exposing himself.

As one of the teens called the police, the man ran off.

If you know who this is, call CRIMESTOPPERS at 1-888-CRIME-SC.