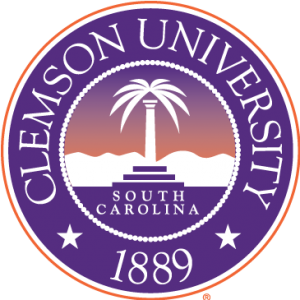 The honors college was previously named for John C. Calhoun.

Calhoun was a prominent U.S. statesman in the early 19th century and staunch advocate for slavery.

According to a university press release, the trustees also approved a resolution  requesting authority from the state legislature to change the name of Tillman Hall, a building on campus named for former governor and violent white supremacist “Pitchfork” Ben Tillman.

The decision comes after the protests surrounding the murder of George Floyd at the hands of police in Minnesota renewed calls for change that have been ongoing for several years.

In addition, prominent former Clemson football players Deshaun Watson and DeAndre Hopkins called on Clemson’s board to change the name.