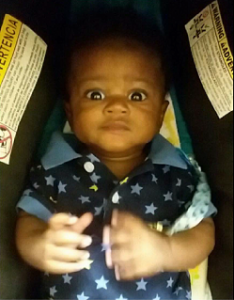 EDGEFIELD, S.C. (AP) – A 30-year prison sentence has been given to a Florida woman who killed her 6-month-old son in South Carolina because she was angry when the child’s father wouldn’t answer her texts or phone calls. Twenty-seven-year-old Vernita Lashon Jones pleaded guilty Wednesday to homicide by child abuse and received the minimum sentence. Jones told police she dumped the baby’s body in a trash bin behind an apartment in Johnston. Jones’ lawyer asked for leniency, saying Jones suffered from mental illness and was considering killing her son and herself. The family of the baby’s father asked for a life sentence. 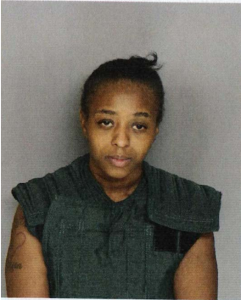