One suspect in Michigan Gov. kidnapping plot in custody in the Midlands

COLUMBIA, SC (WOLO)- One of the suspects in the plot to kidnap Michigan governor Gretchen Whitmer is in custody in Columbia. 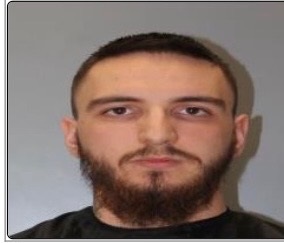 According to the Michigan Attorney General’s Office, Paul Bellar was arrested on Wednesday in Richland County by Homeland Security. Bellar is charged with providing material support for terrorist acts, gang membership, and federal firearms charges. He is currently being held at the Alvin S. Glenn Detention Center.

A total of 13 people were arrested in connection with the plot to kidnap democratic Michigan Governor Gretchen Whitmer.