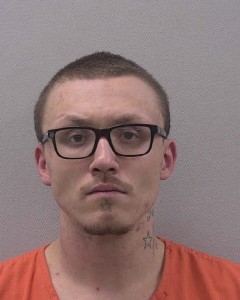 Lexington Co., S.C. (WOLO)– Lexington County deputies say Devin Boineau, 29, was wanted by Richland deputies for attempted murder, possession of a weapon during a violent crime, and breach of trust in connection with a December 3rd incident in Gaston where he is accused of shooting a man.

Investigators say on Thursday he initiated the chase with Richland Co. deputies.

Deputies say he was then pursued back into Richland Co. where he ran into a spike strip and was arrested near East Boundary Rd.