LCSD: Lexington man accussed of taking video of nude female without her knowledge

COLUMBIA, SC (WOLO)– The Lexington County Sheriff’s Department says a man has been accussed of taking a video of nude female with his smartphone without her knowledge. Deputies say Harley Keith Wiles, 31, is charged with aggravated voyeurism. 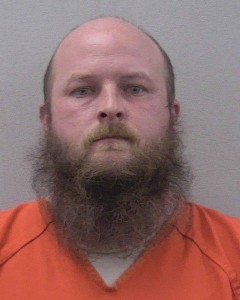 “This case started with a tip from the community,” Lexington County Sheriff Jay Koon said. “That led to detectives interviewing Wiles and they’ve determined the video was recorded without the female’s consent in a place where she would have a reasonable expectation of privacy.”

Authorities say Wiles was arrested on February 5, but has since been released after meeting the conditions of his bond.