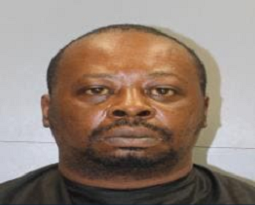 According to officials,  44 year old Tyron Bethea is accused of offering to do work on their homes. According to  investigators, Bethea told the unsuspecting victims he was the owner of  a company called ‘A.T.G. Construction’ and was a ‘licensed contractor in various trades.’

Officials say Bethea drew up a contract using the company’s name and gave them a quote of $28,500 dollars in order to build an addition to their home.

Police say the victims paid Bethea $2700 dollars in cash.  But according to authorities even with a payment, paperwork and agreement, Bethea is accused of not completing the work. Authorities say he is also accused of running a business without a business license needed from the South Carolina Department of Labor and Licensing.

CPD has also provided some tips below to keep you from falling victim to scams like this.

RCSD looking for suspect accused of burglarizing a church