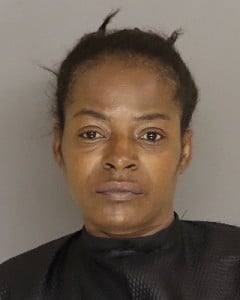 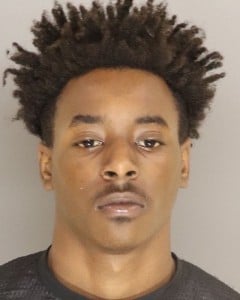 SUMTER COUNTY (WOLO): An argument outside a downtown Sumter motel led to a fight and  fatal stabbing Saturday morning.  Police responded to a disturbance call at the Downtown Motor Inn,  409 N. Main St., just after 10:45 a.m.

After hearing statements, police say a man and s woman unrelated motel guests, were arguing outside when the woman’s son got involved. The two men began fighting before the mother approached and stabbed the victim.

Officials say the mother and son were located by police a short time later and taken into custody.  A weapon was recovered.

Notification of Jackson’s family was made by the Sumter County  Coroner’s Office and an autopsy is scheduled.