COLUMBIA, SC (WOLO)– The Camden Police Department says a man has been charged with the murder of Travis Jiles Jr. Officials say the incident occurred on September 27, 2020 on Carlos Street. 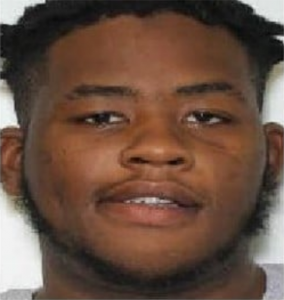 Police say Lonnell Damon Duckett has been charged with murder.

Officials say additional charges for other individuals may be coming, as the incident remains under investigation. Anyone with information is asked to contact Det. Sgt. Dallas Rabon at drabon@camdensc.org or 803-425-6025, extension 2112.