COLUMBIA, SC (WOLO)– The Saluda County Sheriff’s Office says a man was arrested in connection with a burglary that took place Monday night. Deputies say they were called to a residence on Johnston Highway for reports of a burglary in progress. On the scene, deputies say the suspect fled into the woods nearby. Officials say the bloodhound tracking team responded and tracked the suspect, later identified as Andrew Edward Scherff, for in the woods for several miles. 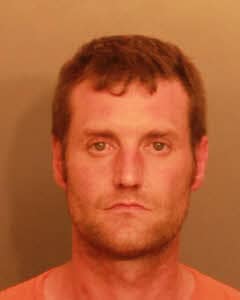