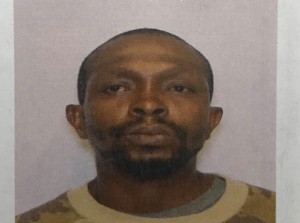 COLUMBIA, SC (WOLO)– On October 21, 2020, the Fairfield County Sheriff’s Office says they were called to the Peay Ridge Community, along with the Fairfield County Coroner’s Office, where a hunter reported finding human remains. According to officials, DNA testing revealed that the body belonged to Kirk Anthony Hall, who had been reported missing from the same community on September 13, 2019.

Although the cause of death is unknown at this time, authorities say they believe that Hall died of natural causes.