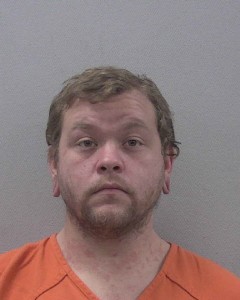 According to authorities, Roscow is accused of setting two abandoned buildings and a car on James Dunbar Road on fire last year. According to deputies, witnesses say Roscow was at the scene of each fire and tried to avoid law enforcement.

Officials say Roscow was arrested Monday and was released after he met the conditions of his bond.