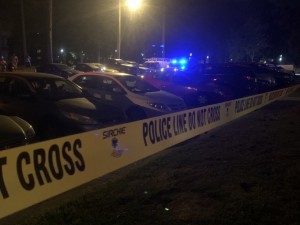 Investigators say officers found a man dead at the Brook Pines Apartment complex around 10 Wednesday night.  According to police, the incident appears to be isolated between two people who knew each other. No additional details have been released at this time. Stay with ABC Columbia News as we continue to bring you updates on this developing story.