Richland Co., SC (WOLO) — The Richland County Sheriff’s Department says protests that have been ongoing for more than 24 hours turned violent Wednesday night in response to a video posted on Facebook Monday.

According to RCSD, around 9pm the family of the suspect had to be removed from the residence and taken to a alternate location after their home was vandalized. 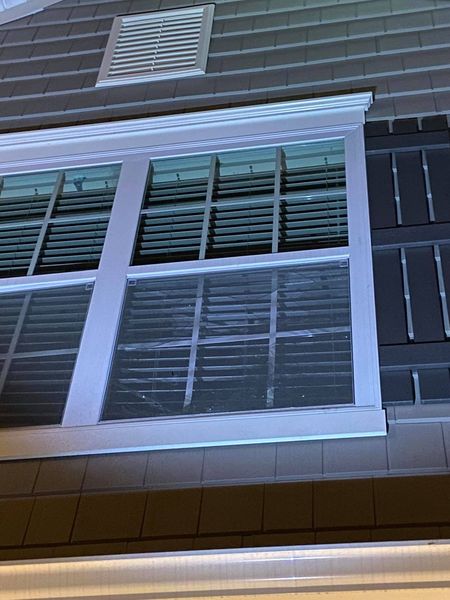 Officials blocked off the Summit neighborhood to anyone besides those living in the area and asked citizens to stay clear of the community. RCSD released images where you can see a light fixture and at least one window were broken at the home, and something thrown on the families white garage door. 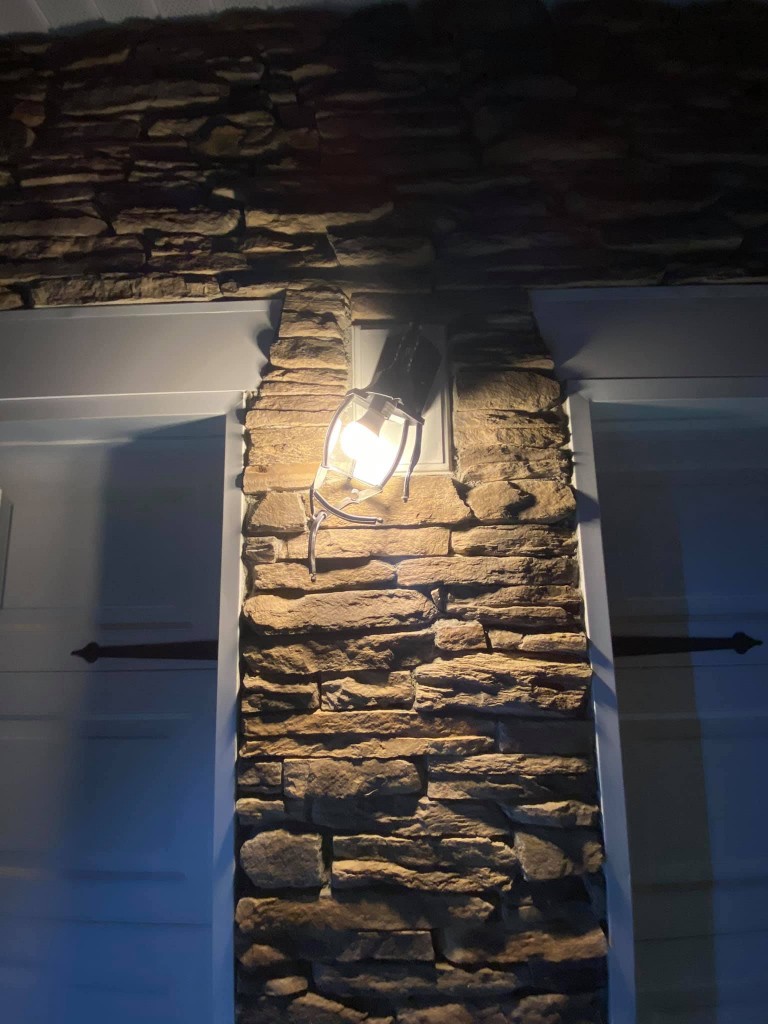 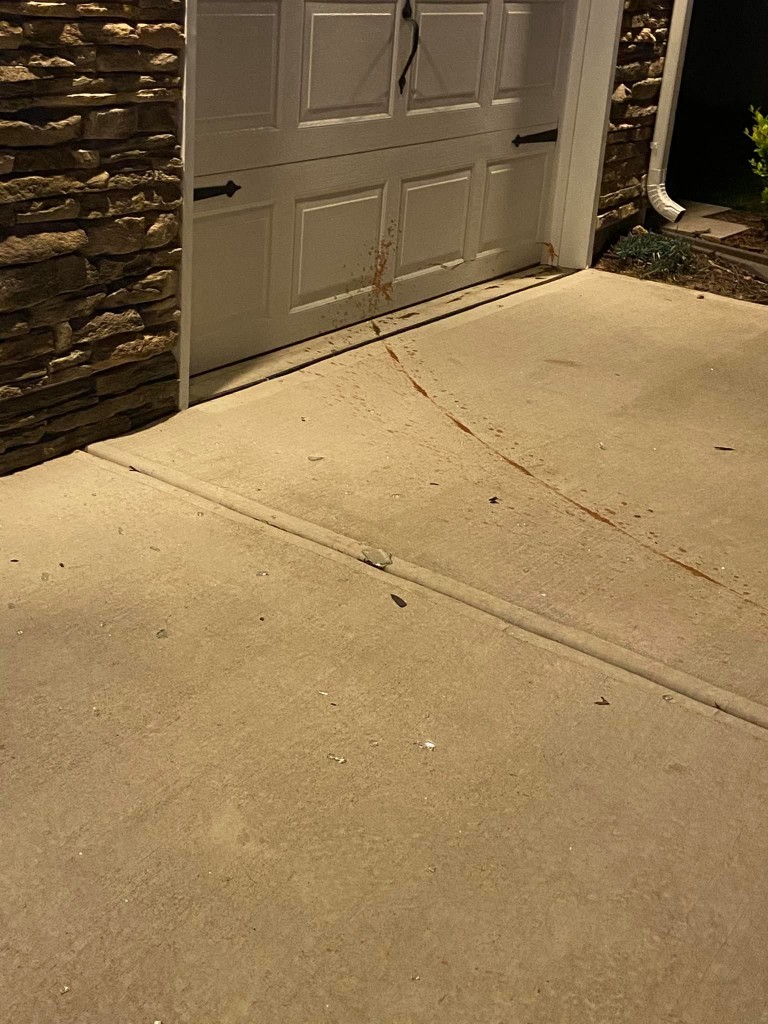 The protests at the Pentland home have become violent. The family was removed after it was vandalized. They were moved to another location and the neighborhood is being closed off except to residents. Please stay out of the area

Crowds gathered around Wednesday afternoon in protest of the physical altercation that was recorded on cell phone video. The same video Sheriff Leon Lott tells ABC Columbia News is the evidence they used to arrested and charge the suspect now identified as 42 year old Jonathan Pentland with Third degree Assault & Battery.

The video shows a portion of the incident, where Pentland could be seen screaming at the young man, telling him to leave and that he ‘ was in the wrong neighborhood’ before he is seen shoving the victim who was standing on the sidewalk in the North East community.

Sheriff Lott held a press conference Wednesday evening speaking out to members of the community saying he wanted to make sure they knew law enforcement was taking the incident very seriously, and that ‘Richland County will not tolerate or condone’ this type of behavior, ‘we will not let people be bullied’ The went on to say, the first time he saw the video he thought, ‘it was terrible, it was unnecessary, it was a bad video.’ Adding ‘the young man, who is not being identified, was a victim in the incident’ Lott,  then calling Pentland the ‘aggressor’ who he says ‘has been dealt with accordingly.

Sheriff Lott says there have been questions about what lead up to the altercation but says regardless of what happened, it did not justify Pentland’s actions.

The commanding general of Fort Jackson has also been briefed by Sheriff Lott.

As an update on the unfortunate incident that brought disrespect to @fortjackson our Army and the trust with the public we serve, please see below. 👇🏾 I will be transparent in the future with shareable information. The subject in this case was arrested. @PaulFunk2 @TradocDCG pic.twitter.com/prihGao1Nv