RCSD: Man arrested for looking into apartment windows and exposing himself 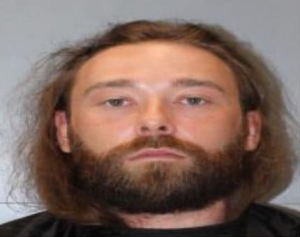 COLUMBIA, SC (WOLO)– The Richland County Sheriff’s Department says they arrested a man accused of peering into windows at an apartment complex and exposing himself. On April 29, authorities say that residents at Wellspring Apartments on Harbison Boulevard reported that a man was looking at them through the blinds in their apartment window, and he exposed himself to them.

Deputies say the residents scared the man off, but he was caught on camera. The witnesses at the apartment reported that they saw the man the following day, prompting them to call law enforcement.