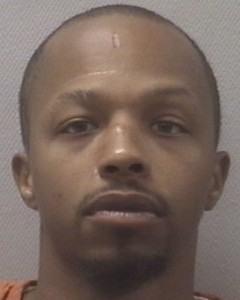 COLUMBIA, SC (WOLO)– West Columbia Police have arrested a man accused of a fatal shooting last week. 37-year-old Corey Jones is charged with multiple crimes, including murder, for the shooting on Luke Street on May 6.

According to investigators, 30-year-old Harkeem Akins died from his injuries, and Jones was named a person of interest. He is being held at the Lexington County Detention Center awaiting a bond hearing.

If you have any further information about this case, submit a tip to Crimestoppers at crimesc.com.