COLUMBIA, SC (WOLO)– The Sumter Police Department says a woman has been charged with reckless homicide after an autopsy showed her boyfriend died due to injuries sustained when he was hit by a car. Police 54-year-old Janie Delores Jones was originally charged with assault and battery third degree, but the charge was upgraded following the autopsy of 69-year-old John Elva Tisdale. 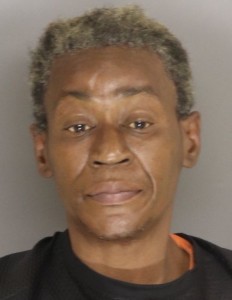 Around 6 p.m. on May 13, investigators say Tisdale was trying to prevent Jones from driving while impaired from a home on School Street when he was struck. Authorities Jones was driving Tisdale’s minivan when a passerby detained her. Police say Tisdale was taken to Prisma Health Tuomey before moving to a hospital in Richland County where he died on May 18.

According to police, Jones was booked at the Sumter County Sheriff’s Office Detention Center on May 13.