COLUMBIA, SC (WOLO)– The Saluda County Sheriff’s Office says a man has been arrested in connection with the theft of a utility trailer from a property on Price’s Bridge Road on April 23. Deputies say they arrested Charles Edward Way for burglary and larceny. 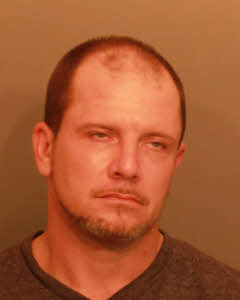 According to investigators, surveillance footage showed a man driving up to the property. Authorities say Way entered a building on the property and stole a trailer.

Saluda County Sheriff Josh Price says “Thanks to the support and tips from our citizens, the Sheriff’s Office was able to gather sufficient evidence to charge and arrest Mr. Way”.

Click here to read more of ABC Columbia’s coverage of the investigation.