SCSO: Sumter man arrested for stealing jewelry and selling it to a pawn shop 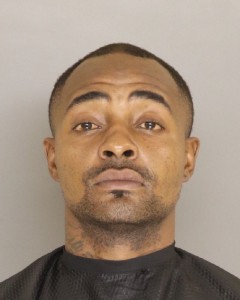 COLUMBIA, SC (WOLO)– The Sumter County Sheriff’s Office says they arrested a man accused of stealing jewelry from a home and selling it to a pawn shop. Deputies say they arrested 31-year-old Eugene Rhinehart III on Monday and charged him with simple larceny, $2,000 of less.

According to investigators, Rhinehart is accused of stealing two gold class rings, a set of hoop earrings and $400 in cash for a total value of $1,575 from a residence on Somerset Drive and later sold the items at a pawn shop. Officials say the items were stolen on February 16. Authorities say the items were later recovered.

Deputies say Rhinehart was released later on Monday after meeting his $5,000 bond.