COLUMBIA, SC (WOLO)– The Sumter County Sheriff’s Office says a man is facing several charges after kicking down the victim’s door and shooting her after being shot himself.  Deputies say they arrested 69-year-old William Phillip Loney was arrested Wednesday for an incident that occurred on May 27. 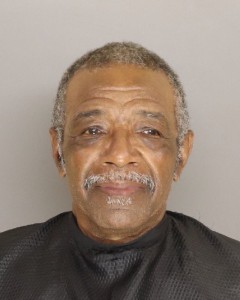 Investigators say Loney entered the victim’s residence without consent when he kicked down the door, violating an active order of protection. Authorities say the victim shot Loney before he took the gun and shot her.

Deputies say both Loney and the victim were transported for medical treatment.

Authorities say Loney was taken to the Sumter County Sheriff’s Office Detention Center. He has been charged with domestic violence of a high and aggravated nature, violation of court order of protection and burglary, first degree.