SCSO: Wedgefield woman charged with arson after setting clothes on fire just outside a residence 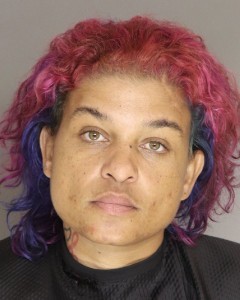 COLUMBIA, SC (WOLO)– The Sumter County Sheriff’s Office says a woman was arrested after she caused over $5,000 worth of damage to a victim’s property in the 200 block of Highway 261 last week. On July 15, deputies say 35-year-old Felicia Lynn Anderson is accused of setting fire to clothing just outside the residence where she currently lives.

Authorities say Anderson is charged with arson, second degree, and she was taken to the Sumter County Sheriff’s Office Detention Center.