The Sumter Police Department says they are looking for a missing woman who did not return to her home Wednesday night or go to work Thursday morning. Police are asking for your help finding 49-year-old Stacy Melissa Stevens, of Jasmine Street. 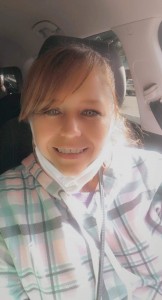 According to authorities, she was last seen leaving a business on South Pike West around 4 p.m. Wednesday.

Stevens is described as 5’6″and weighing about 170 pounds. She has brown hair and green eyes. Police say she is driving a silver 2011 Toyoota Corolla with South Carolina license plate “UST835”.