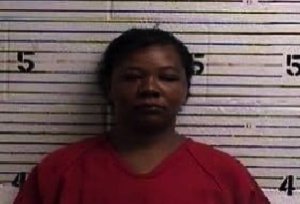 On July 19, deputies say the victim, 57-year-old Gwendolyn Green, was assaulted at her residence on Trade Mill Court in Winnsboro. Authorities say she was taken to Prisma Health Richland Hospital for treatment, but she passed away due to her injuries on August 7. According to investigators, an autopsy revealed that her death was a homicide.

Deputies say 35-year-old Barbara Jean Green, a daughter of the victim, was arrested August 12 and charged with murder and abuse of a vulnerable adult resulting in death.