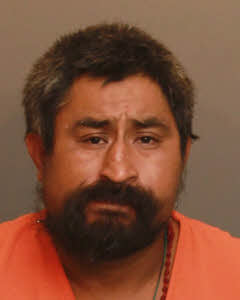 COLUMBIA, SC (WOLO)– The Saluda County Sheriff’s Office says a man was arrested after he confessed to murdering another man Thursday morning.

At 6:39 a.m. Thursday, deputies say they received a 911 call about an unconscious male and they responded to a residence on South Rudolph Street with the Saluda Police Department. Authorities say they found a deceased male in the woods behind the residence. Investigators say the victim suffered blunt force trauma to the head and body.

According to officials, Perez-Hernandez is charged with murder and was taken to the Saluda County Detention Center.